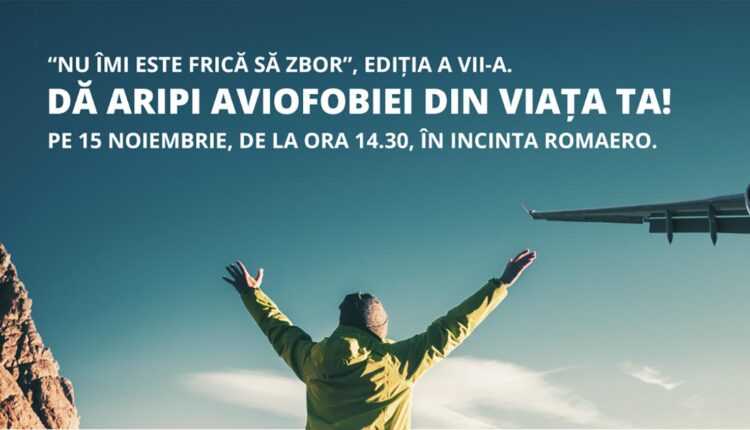 It's been about 10 years since I started flying. Initially there were domestic flights in Romania. But I really fell in love with airplanes and flights after an international flight. It happened in 2011 and I flew with KLM on the Bucharest - Amsterdam - Berlin route.

It was the flight that was the basis of the site AirlinesTravel.ro, one of the most read profile sites in Romania. And since then I have been flying. We collected hundreds of flights and thousands of miles flown. I flew to Holland, Portugal, Spain, France, Poland, Turkey, Egypt, Italy, Germany, Hungary, plus many other flights to Romania and outside the country. Aviation has become a passion, and I would talk non-stop about passions.

I'm not afraid to fly

I encourage people to fly, to trust aircraft, and to navigate personnel. I met many people with the fear of flying, who managed to fight aviophobia and get on the plane. But there are also people who have not been convinced to get on the plane.

If you are also afraid of flying and you want to defeat your aviophobia, come to the seminar organized by Fricadezbor.ro, the first site in Romania regarding aviation from the perspective of aviophobes. The event will take place on 15 November, starting with 14: 30, in the Romaero venue. Complete the form and give wings to aviophobia in your life!