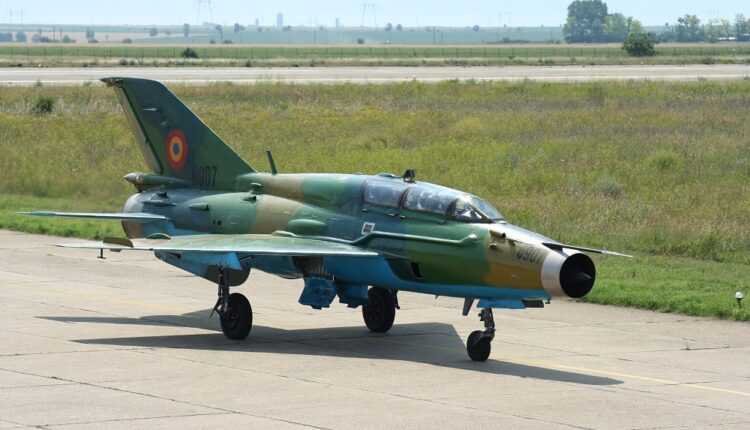 A double-command MiG-21 LanceR aircraft equipped with the 71st Air Base at Câmpia Turzii was involved in an incident without serious consequences. The event took place at the end of a training flight.

According to the press release given by Ministry of National Defense, The Chief of Staff of the Romanian Air Force ordered the establishment of a commission to investigate the causes of the incident. The crew was not injured and the aircraft was not damaged.

According to aviation procedures, all MiG-21 LanceR aircraft were detained on the ground until the circumstances were clarified. which caused the incident. Exceptions to this measure are aircraft performing the combat service and which are in the service of the Air Police.

Aircraft MiG-21 LanceR had problems with the landing gear after one of the wheels did not come out completely. The pilot managed to land safely, even though the aircraft was tilted to one side.

Thai Airways wants to modernize its fleet by 2025.