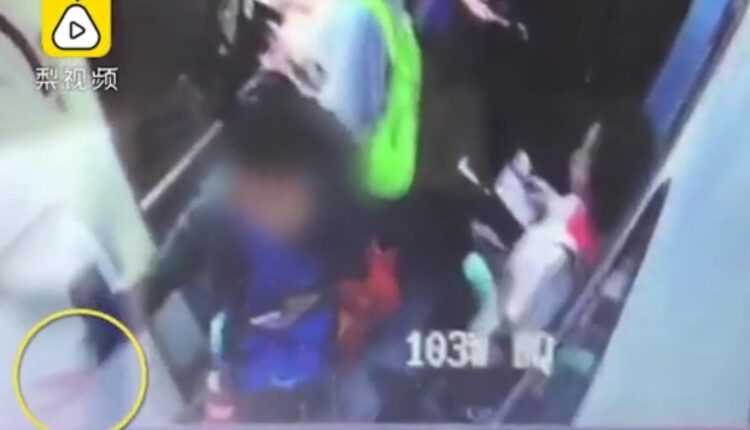 As she was preparing to board the plane, the woman removed from the wallet 6 coins and threw them at the engine of the plane. The scene was filmed by the surveillance cameras.

Money thrown into the engine of a Boeing 737

Security officers watched the scene on CCTV cameras and initiated the procedure for such situations. The woman was detained by police for 7 days. While the ground staff recovered the coins from the engine. The aircraft took off on CZ8427 flight, from Nanning to Bangkok, with 78 minutes late.

According to the Chinese press, such incidents have been recorded 5 in recent months. More and more people, who are on the first flight, resort to this ritual before the flight.

China's airlines have started an information action asking them to stop throwing coins at aircraft engines. This can be dangerous for aircraft and passengers.

What NOT to do on the plane / Don't be an idiot, mitochondria and senseless passenger

Rumor: Boeing 797 will have cockpit for pilot