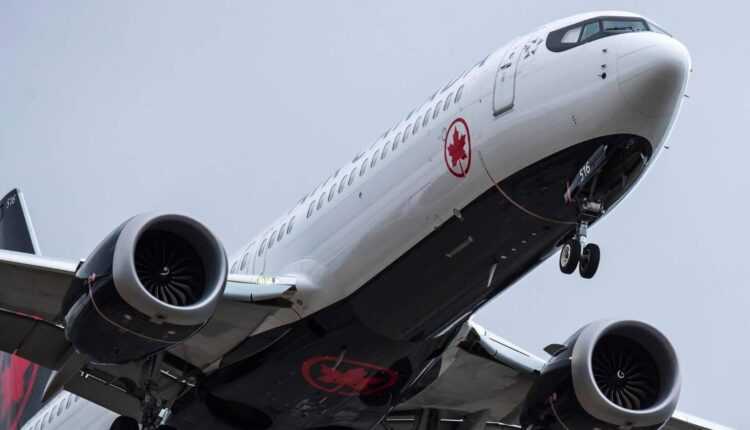 By Sorin Rusi Last updated NOT ANYONE. , NEVER
0 259
Share FacebookTwitterPinterestLinkedinWhatsApp

Tiffany Adams told the story of her passing on 9 June He flew from Quebec to Toronto. During the flight, the woman fell asleep. The shock was great when he woke up from sleep, on the ground, on the Air Canada plane, after a few hours of landing. The aircraft was parked, with the lights off.

In the middle of the night, the woman lived a "terrifying" experience, as she said. Mrs. Adams was rescued by a Toronto airport employee who was shocked by what she saw. Air Canada confirmed the incident and an investigation has been initiated.

Tiffany Adams mentioned that Air Canada apologized for the incident. She received a limousine and a hotel, but the lady wanted to get home as soon as possible.

The story is hard to believe. An incident like this can only happen if the navigator and ground personnel are not doing their job well. It is impossible not to see a man sleeping, even if you hurry on the plane. But as the incident has been confirmed, we await the results of the investigation :).