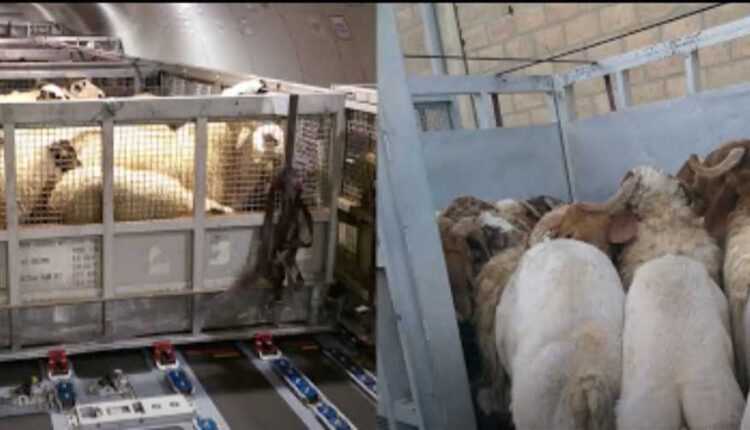 A flock of sheep was allowed to "mow" the grass at an airport in Tehran. Find out why!

On October 17, a Boeing 747-200 Iran Air (EP-ICD registered) operated flight IR-4704 between Adana, Turkey and Doha, Qatar. At FL310, above Tehran, Iran, the pilots had to stop one of the engines and then the flight was diverted to Imam Khomeini Airport in Tehran.

The site The aviation herald informs that the aircraft could not continue the flight due to the failure, and the load consisting of sheep was disembarked.

The aircraft and sheep, which were allowed to graze at the airport, remained on the ground in Tehran for about 63 hours, until the technical failure was remedied.

Eventually, the plane was able to continue its flight, and the sheep reached their destination. We hope they are safe and well cared for.

Unfortunately, the economic embargo imposed on Iran by the United States is also causing collateral damage. The sheep were lucky because they took flight after 63 hours. Norwegian had a Boeing 737 MAX stranded in Tehran for 2 months.

Flybe could return to flight in early 2021.