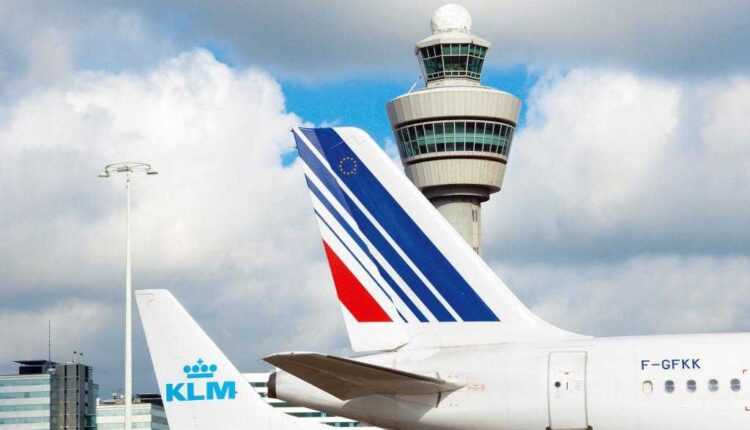 AIR FRANCE-KLM today launches the "Early Bird" campaign, reducing the price of airline tickets by an average of up to 40%. They will benefit from special prices over 52 destinations in South America, Asia, the Caribbean and Africa, the campaign being valid for the purchased tickets during the period 26 March - 15 April 2014, and the travel period being until mid-December 2014.

The stars of this promotion for Air France are the exotic destinations in the Caribbean - Dominican Republic, Guadeloupe, Martinique and Cuba with prices starting from 790 euros round trip with all taxes included.

KLM customers will receive special offers for 15 April 2014 destinations from Africa from 607 euros, 580 Euro Asia and South America from 685 euros. All prices are valid for round trip flights and include airport charges.

Promotional prices are available for both purchases on online platforms www.airfrance.ro and www.klm.ro, as well as at authorized travel and tour agencies.

“Through the Early Bird campaign, we want to invite all travelers enthusiasts to take advantage of this offer of 3 weeks to choose AIR FRANCE KLM destinations for their next vacations. The travel period of these tickets is until mid-December 2014, so it can include both spring and summer and winter holidays. ”

But let's not neglect the flights on the route Bucharest - Amsterdam, the prices starting from 159 EUR.