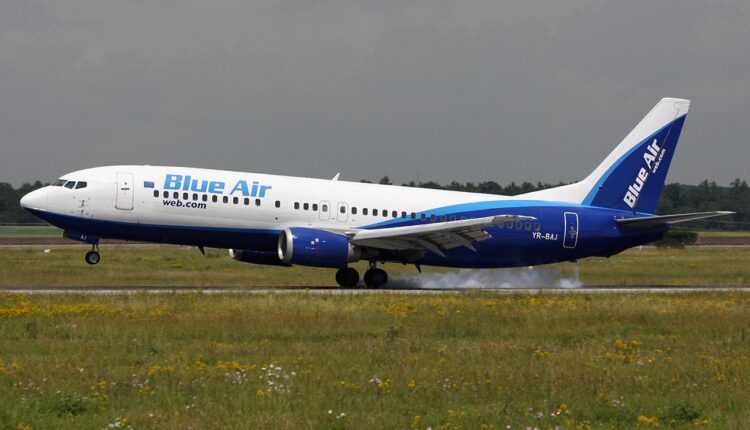 [Blue Air offer] 14.99% discount on airline tickets for all flights

It's Friday, 20 November, 2015, and the world is shaking with Black Friday. But in tourism we always have "black friday", both for plane tickets and holiday packages.

Today, on the day of the reductions in Romania, Blue Air applies a discount of 14.99% on all flights. With Blue Air you can get to your favorite destination at black friday prices!

No matter when you want to travel, you now have 14,99% discount for all airline tickets to all 65 destinations operated. The travel period must be somewhere in between 20 November 2015 - 29 October 2016.

For the 2016 summer schedule, Blue Air has prepared over 20 for new flights. Blue Air will start operating flights from Cluj, to Dublin and Liverpool. Bucharest - Glasgow with Blue Air, from 17 December to 2015. Bacau - Catania and Bacau - Liverpool, special flights for Holidays.

TUS Airways takes off at 1 December 2015