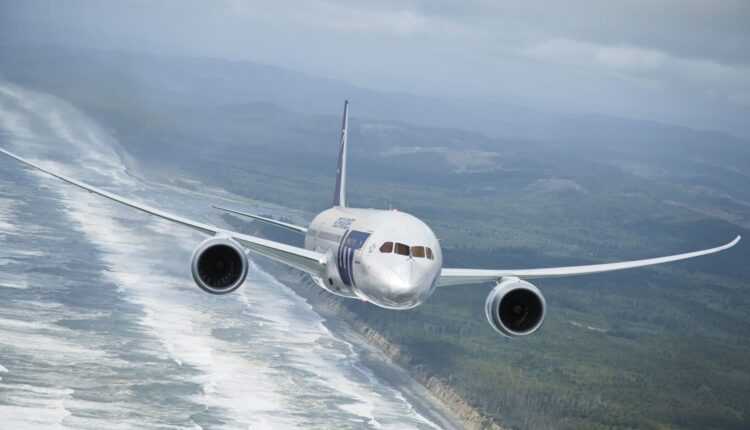 By Sorin Rusi Last updated TUESDAY , NEVER
0 783
Share
Delayed plane? Flight canceled? >>Claim compensation now<< for delayed or canceled flight. You can be entitled to up to € 600.

Offers on air tickets do not stop appearing. Today came the turn of LOT Polish Airlines to present attractive offers for destinations in Poland, the United States and Asia.

The promotion is valid until January 17, 2017, and the trip can be made between February 10 and December 31, 2017. The offer also applies to flights from Cluj-Napoca!

Take advantage of the offer! Places are limited to these rates!