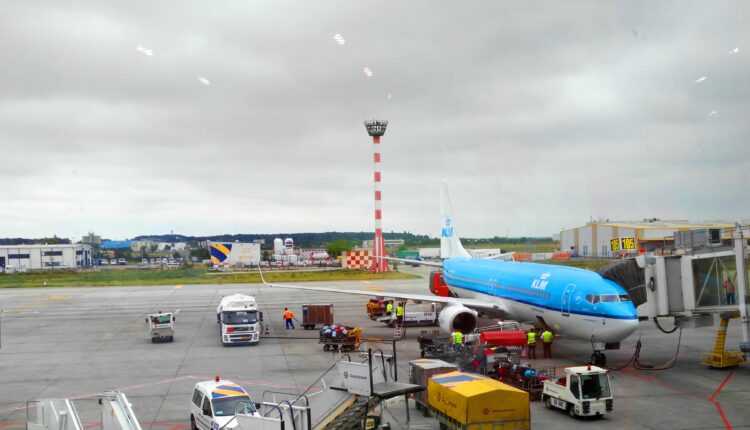 Starting from Air France-KLM offer, Ionut-George Constantin pointed out to us that there is a very good price for Bucharest - San Francisco. I checked and found tickets from 434 EURO for trips in March, April, May and June.

Flights Bucharest - Tromso from 230 €, flights with…

We called her "SkyTeam offer" because the flights are operated by KLM, TAROM, Delta Air Lines and Air France. Below is a simulation for 22-29 March 2016. 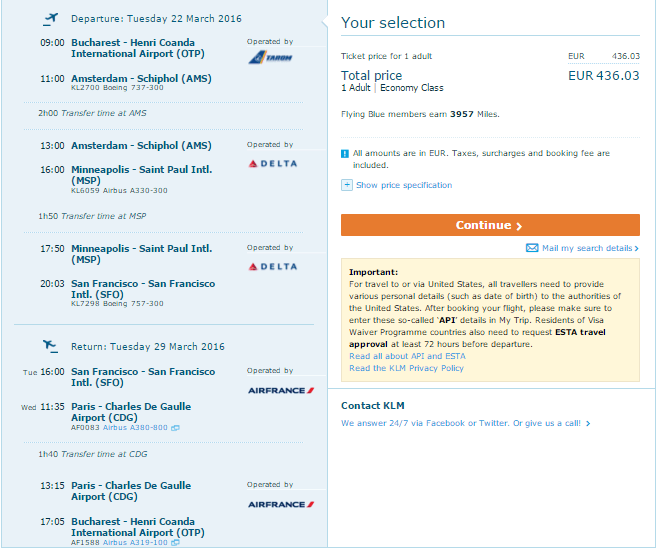 We have another example Bucharest - San Francisco - Bucharest via Amsterdam with KLM and TAROM, for 30 March - 6 April. 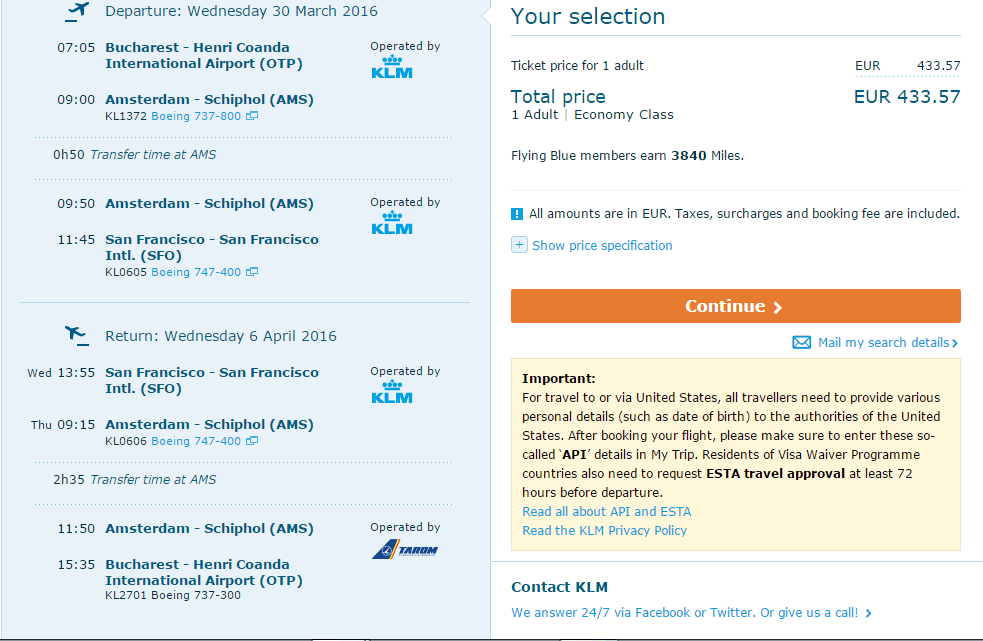 You search because there are many combinations at this rate, but places are limited.