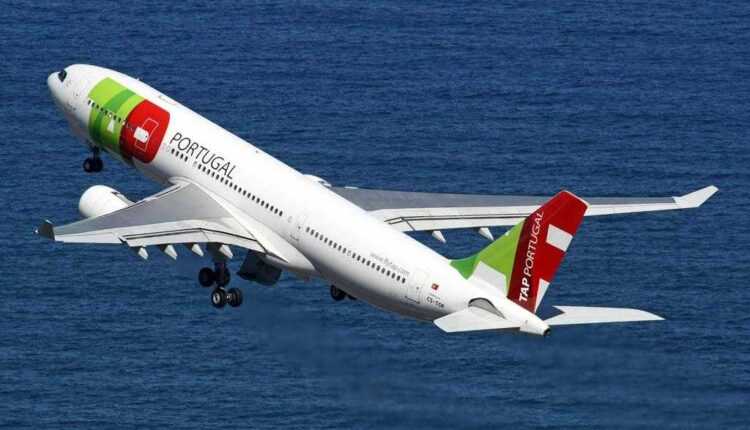 If you want great rates for North or South America, now is the time to take advantage of the TAP Portugal promotional offer. During the period 31 August - 4 September 2015, you can buy cheap air tickets to destinations such as: Miami from 421 EURO, Rio de Janeiro from 548 EURO, Bogota from 583 EURO.

In addition to the ones mentioned above, the promotion also applies to destinations such as:

[TAP Portugal offer] 15% discount on all flights with…

[TAP Portugal offer] Discount of 10% of the final price

[TAP Portugal offer] Miami from the 447 EUR, Lisbon from the…

To benefit from the current promotion, you must use the discount code TAPRO0815 and receive a discount of 10% for Portugal and 15% for the rest of the destinations included in the promotion.

I simulated for Miami, and the price was confirmed. Below is a simulation for November.

Try RIO for January-February or Bogota for November. Rates are confirmed.