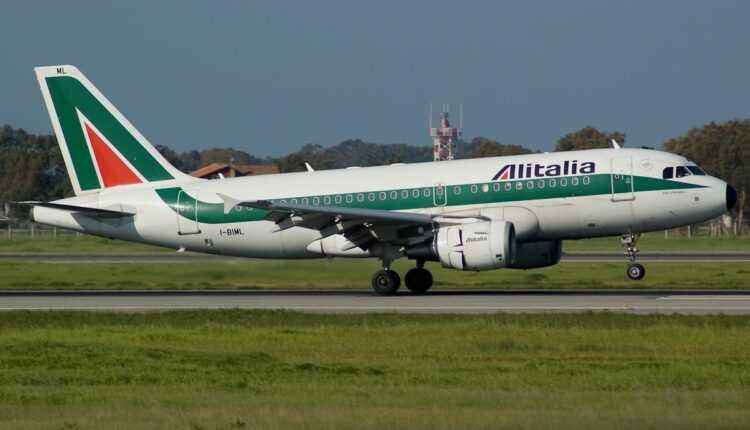 After many years of crisis, Alitalia takes on wings and courage. Better said New Alitalia, which started operating on 1 January 2015.

During this period, Alitalia is running a promotional campaign, and the rates are really very good. That's how I found Bucharest - Milan (Linate) from 88 EURO and Bucharest - Rome from 109 EURO.

You can take advantage of this promotion until February 25, and the trip must be completed by June 30, 2015. Promotional rates are available in March, April, May and June, except for the period April 3 - April 15, 2015. Places are limited, so good to hurry. We simulated for different periods, especially to include the weekend, and the special prices are confirmed. When looking for offers, keep in mind that your trip should be 3 nights at your destination or a minimum of one Saturday night.

But Alitalia also has very good rates for other destinations in Italy, Europe and even the United States and Asia. In April, May and June we found Milan - New York from 409 EURO, Rome - New York from 473 EURO, Milan - Toronto from 487 EURO and the list goes on.

Clear sky! What destinations do you travel to?