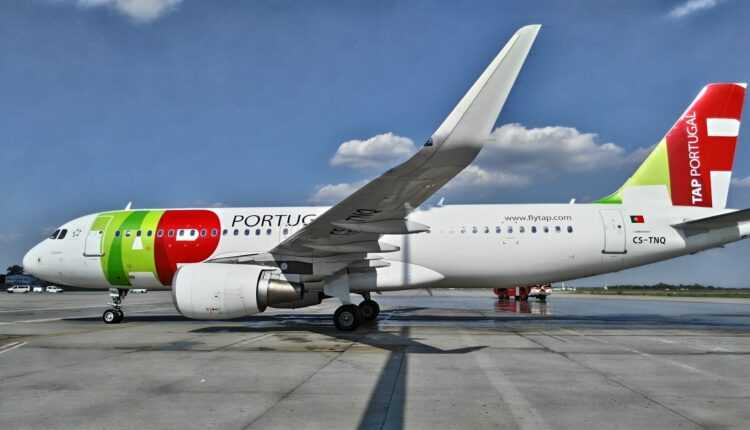 Autumn counts for promotions. The big European airlines have taken off their sleeves and started announcing prices over prices. We have found at TAP Portugal rates from 117 EURO for Lisbon, from 70 EURO / segment for Porto, from 100 EURO / segment for Madeira.

September is announced a very rich in offers on air tickets. Today we report a good price for Lisbon, which comes from TAP Portugal. I found Bucharest - Lisbon and return from the 117 EURO. The offer is valid for trips in December.

Lisbon from the 117 EURO 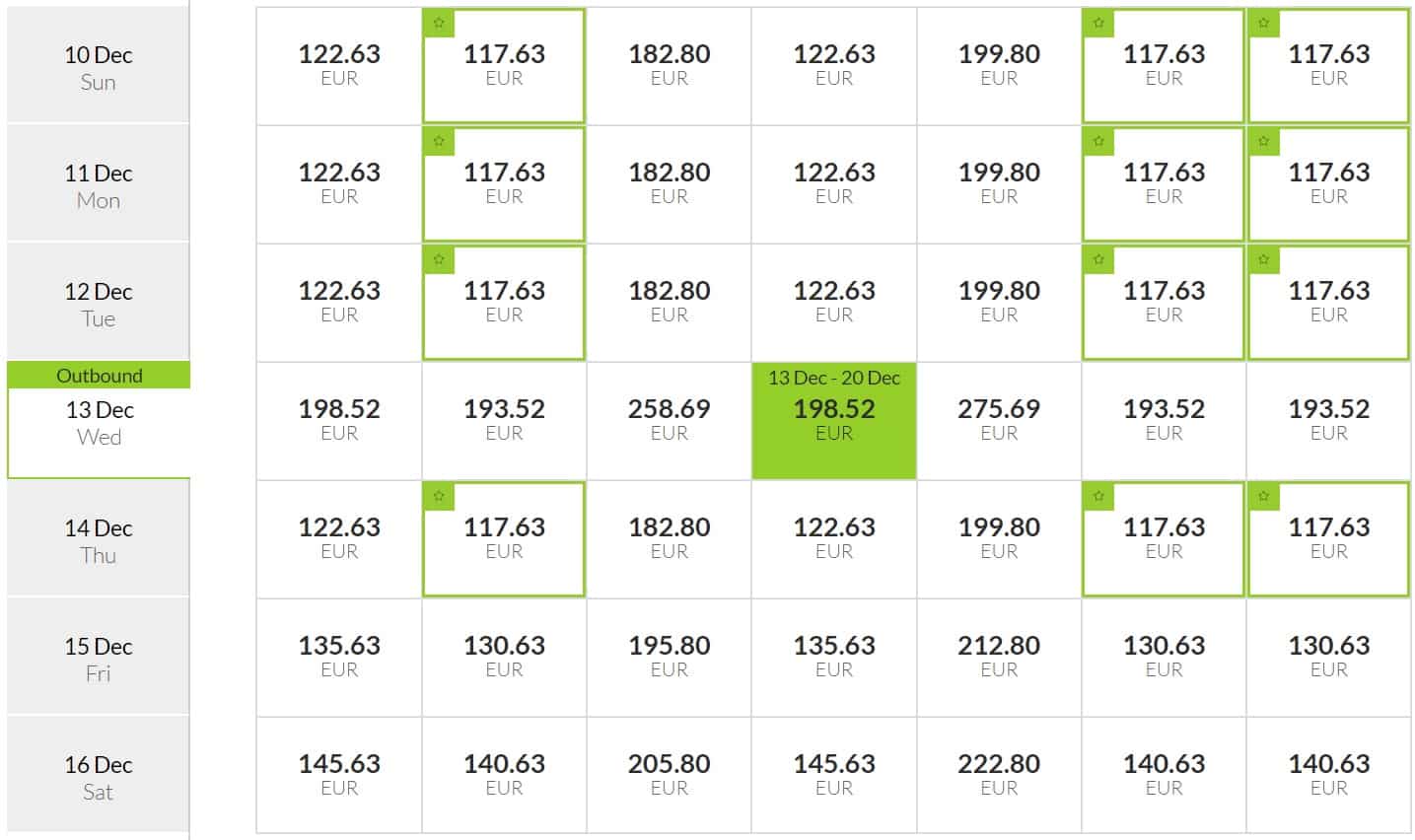 Lisbon is an open-air museum that can be discovered in any season. At the beginning of the century. XVII, the most significant monument was the "Aqueduto das Águas Livres" (aqueduct for the supply of Lisbon with drinking water).

Following the 1755 earthquake, within the reconstruction plan, which was initiated by Prime Minister Marquês de Pombal, the commercial market (Praça do Comércio) was built. Later, in the neighborhood, were also built the Restauradores Square and the Santa Justa accessory (designed at the end of the 19th century by Mesnier du Ponsard).

At the end of the 19th century, the urbanization was extended not only to the area near the Tejo River, but also to the outside (the current Liberty Boulevard). In 1934 the Marquês de Pombal Square was built. The urbanization since the late twentieth century is marked by a special architecture, such as the Amoreiras Towers (1985, Tomás Taveira architect), Belém Cultural Center (inaugurated in 1991), Oriente Station (1998, Santiago Calatrava architect), Vasco da Gama Tower and Oceanarium (1998, architect Peter Chermayeff).

The heart of the city is "Baixa" or "Lower Town", an area where São Jorge Castle and Santa Maria Maior Cathedral are located. The oldest district of the city is Alfama, close to the Tagus River. Other important monuments: Jerónimos Monastery, Belém Tower, etc.