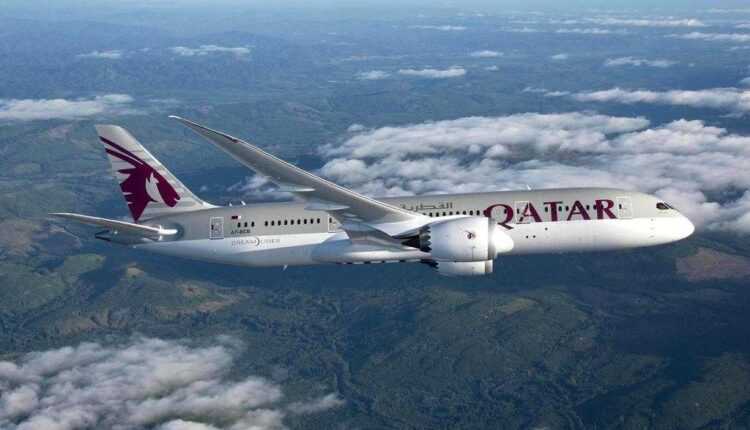 Discover the world of low fares with 25% from Qatar Airways. For 5 days you can enjoy the offer for flights to 140 destinations around the world. Until 20 February 2015, you can take advantage of special prices at Economy and Business Class, for trips made until 10 December 2015.

Among the Qatar Airways deals announced, my attention was drawn to: Shanghai from 477 EURO, Singapore from 536 EURO, Maldives from 576 EURO, Seoul from 512 EURO and many more. I did some simulations and the rates are confirmed.

The promotion is subject to certain terms and conditions:

What destination did you choose and for what period?