The promotion is valid between 13 - 31 January 2014, and trips can be made between 20 January - 14 March 2014. The fares have all taxes included, for a round trip flight. Remember places are limited.

If Valentine's Day 2014 is approaching, we've been looking for 14-16 weekend tickets for February *: 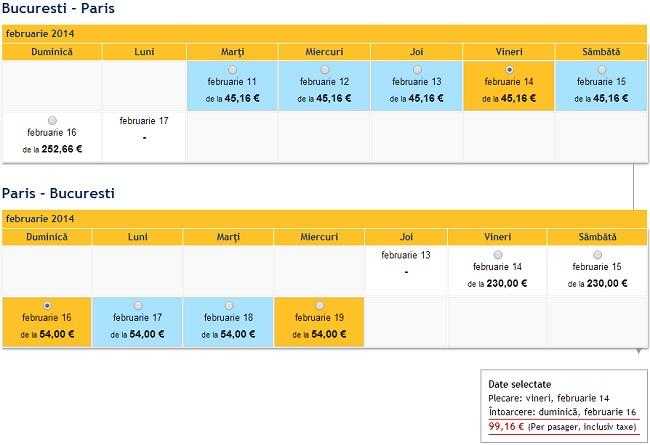 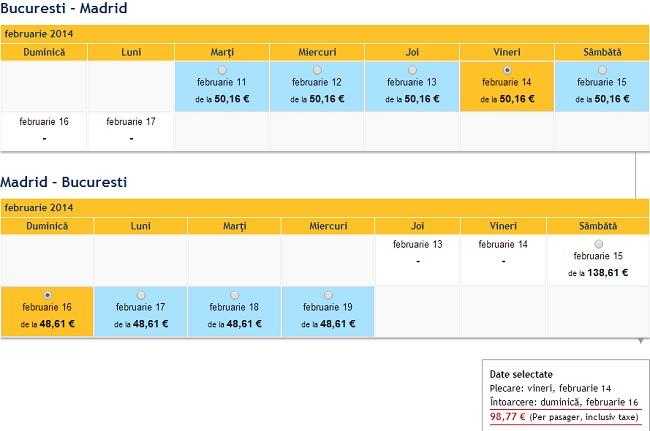 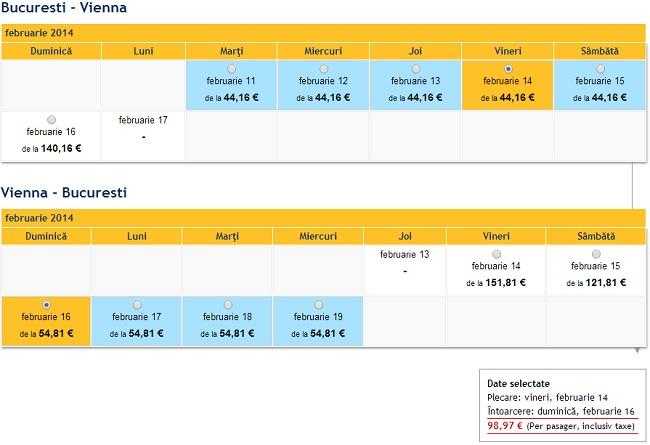 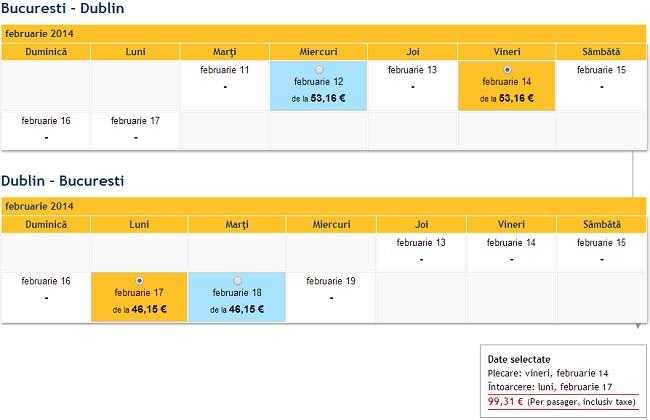 We will return with offers for other destinations! Where do you want to celebrate Valentine's Day 2014?

* The offers were valid at the time we published the article.

Two teenagers were arrested for laser-sighting a HOP aircraft!

KLM will fly to Zagreb and Bilbao in the summer season