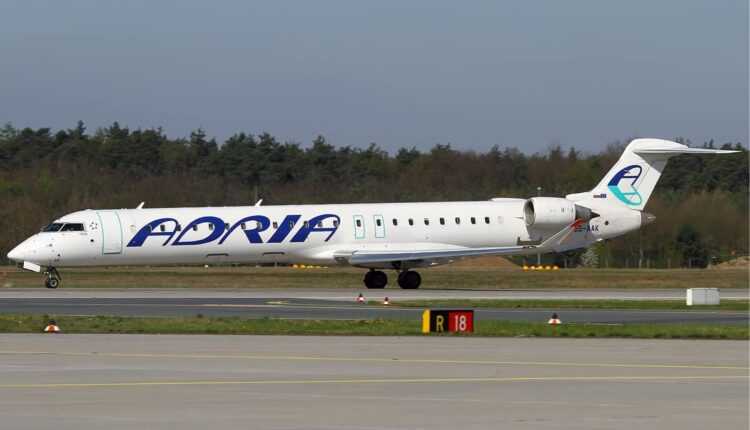 Last week, I announced that Adria Airways suspends its activity and looking for investors to solve the liquidity problem. Unfortunately, as with other airlines, the offers were not the ones you wanted. Nor was the Slovenian state interested in rescuing the national company.

So today, September 30, Adria Airways filed for bankruptcy at the Kranj court. Bankruptcy was filed under Slovenian laws. The court has a legal period of three days in which it decides on the opening of the bankruptcy procedure.

At the same time, Adria Airways canceled all flights and suspended all operations. It follows that the Adria Airways aircraft will be transferred to the leasing companies. The Slovenian carrier did not pay the rates for these.

Unfortunately, Adria Airways joins the companies Thomas Cook, Germany, Jet Airways, flybmi, WOW Air, Aigle Azur, XL Airways, which have gone bankrupt lately. And there are a few more months until the end of 2019. What will be the next one?

It is to be analyzed and tracked what will happen in Slovenia. Adria Airways leaves an important place in Ljubljana. Will low-cost companies take advantage, will Lufthansa benefit?