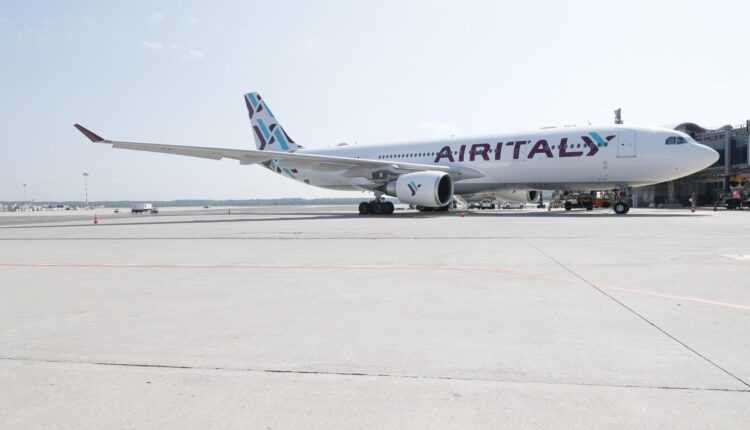 Official: Air Italy went bankrupt. The flights scheduled for February 25 will be operated by partners

Today, February 11, 2020, Air Italy has ceased operations. Following the shareholders meeting (Alisarda 51% and Qatar Airways through AQA Holding SpA 49%), it was decided to liquidate the airline.

According to existing information, Alisarda shareholders do not want to invest anymore, and Qatar Airways cannot raise capital without increasing its shareholding. And exceeding the 49% threshold would take Air Italy out of EU rules.

As a result, Air Italy went into liquidation and ceased operations. According to information, all Air Italy flights will be operated by partners until February 25. There will also be two return flights from Male and Dakar to Milan Malpensa on February 2. Theoretically, all these flights will comply with the established timetables.

Those who have tickets scheduled until February 25 and want to cancel their trip, can request a refund. The request is made in writing to the email address [email protected] or by calling the travel agencies, which have sold the tickets. Passengers with scheduled flights after February 25 have the same rights.

For those who have not heard of Air Italy, the airline was the former Meridiana Fly. In 2018, it was announced rebranding Meridiana in Air Italy. We remind you that the carrier Qatar Airways took over 49% of Meridian, so he had an important say in the case of Air Italy.