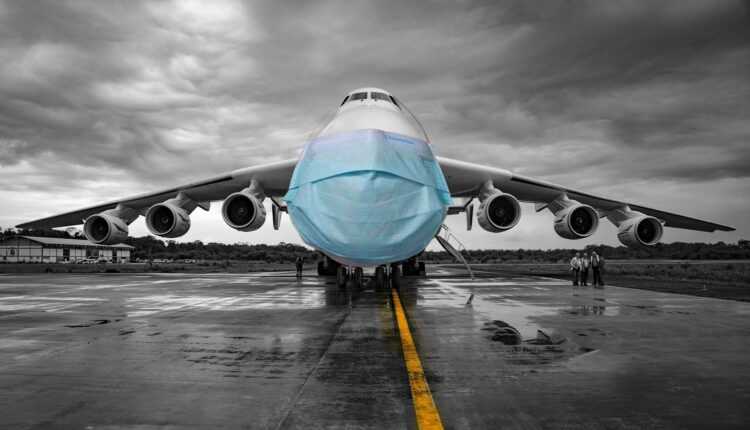 Officially, Antonov confirms the involvement of the AN-225 in the fight with the new COVID-19. The first flight to Warsaw!

Last day I told you about one special flight Antonov AN-225 aircraft will make between China and Poland. In the coming days, the unique and unmistakable AN-225 will land in Warsaw.

Antonov confirms this mission and officially announces that Antonov ON THE MONTH took off on April 11 to China. The first segment was operated from Kyiv-Antonov-2 International Airport to Almaty International Airport. This is the first commercial flight after a major break, during which time the aircraft underwent capital maintenance.

Officials at Warsaw-Chopin International Airport recommend that all aviation enthusiasts not go to the airport. The event will be covered entirely by live broadcasts, both on arrival and departure of the AN-225 aircraft.

It is a humanitarian flight. The aircraft has the mission to carry hundreds of tons of protective equipment in Poland to fight the new coronavirus. We are talking about 7 million masks, hundreds of thousands of suits, gloves and visors.

This is the 6th Antonov Airlines aircraft (Antonov subsidiary) involved in special medical equipment transport missions. So far, the other missions have been operated with Antonov AN-124-100 aircraft. These flights are part of the Strategic Airlift Interim Solution (SALIS) program, in the interest of NATO and the EU.

We remind you that, in recent days, a Antonov AN-124 full of medical equipment also landed in Bucharest. He carried 200 suits, visors and over 000 million gloves. But it was not a unique moment. This model of AN-124-100 plane was also in Bucharest and on other occasions.

Linked Antonov AN-225, this aircraft is unique. An-225 is an extension of the previous project An-124, being built a single copy. It has dimensions worthy of the Book of Records. We are talking about 84 meters long, 18.1 meters high. The landing gear consists of 52 wheels.