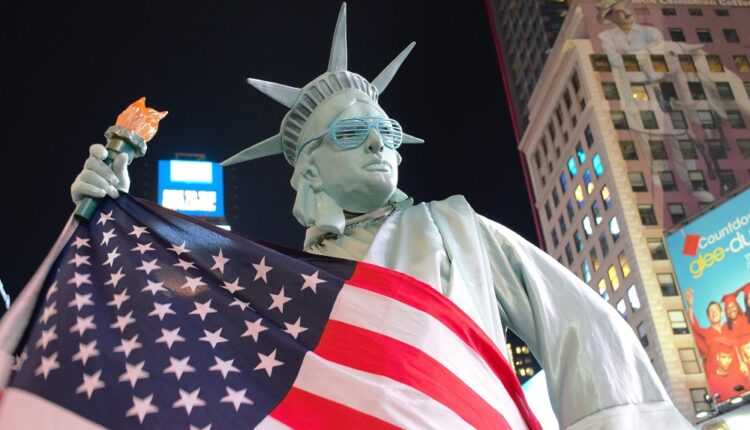 OFFICIAL: US opens borders for vaccinated tourists in the EU and UK

The US administration has taken the first steps towards lifting the travel ban for those wishing to visit the United States, coming from the United Kingdom, Ireland, the 26 Schengen countries, China, the EU, India, South Africa, Iran and Brazil.

Travel to America was banned more than a year ago due to the pandemic. The decision does not cover land travel in Canada and Mexico.

The decision was announced by the White House on September 20, noting that those arriving by air from the countries listed above will be allowed to enter the United States starting in November, but only if they are vaccinated. The same passengers will also be exempted from the quarantine requirement. Children who are not yet eligible to receive the vaccine will be exempted from the obligation to be vaccinated.

The United States has kept its borders closed to travelers from Schengen countries, Ireland, the United Kingdom, Brazil, China, India, Iran and South Africa for the past 14 days, for almost a year and a half.

Although the coordinator did not specify the exact date when the ban will be lifted, he noted that this will happen in early November. The news was greeted by many people with enthusiasm.

The ban has been widely criticized in recent months, including by European Commission Vice-President Margaritis Schinas, who canceled her trip to the United States last month to protest against the entry ban on Europeans, calling it "unfair".

"Avram Iancu" International Airport in Cluj celebrates the number 1 million passenger in 2021, for the tenth time in its history

Spain has included all of Romania on the list of states / regions at risk. See the new travel conditions from Romania to Spain!