The Netherlands is preparing for a hard lockdown. Dozens of flights will be canceled. 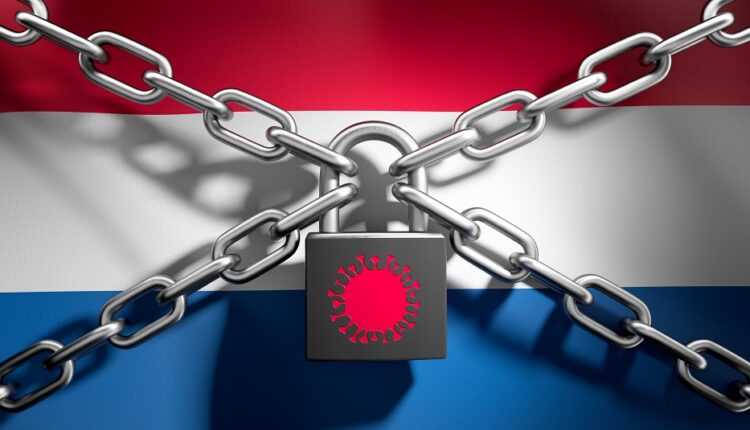 The Netherlands is preparing for a hard lockdown. Dozens of flights will be canceled.

By Cristina Last updated NEVER eat. , NEVER
0 1.596
Share
Delayed plane? Flight canceled? >>Claim compensation now<< for delayed or canceled flight. You can be entitled to up to € 600.

The Netherlands has adopted new restrictive measures, which will enter into force on 23 January 2021 at 00.01. In addition to domestic and border measures, the Kingdom of the Netherlands has decided to suspend flights to / from the United Kingdom of Great Britain and Northern Ireland (UK), Cape Verde, South Africa, the Dominican Republic and South American countries. .

The purpose of the flight suspension is to prevent the spread of new strains of coronavirus in the Netherlands and Bonaire, St Eustatius and Saba. A ban on docking ships carrying passengers from the United Kingdom will take effect at the same time.

We remind you that The Netherlands applies additional travel restrictions and requires double testing for those who will have to travel to the Netherlands from 23 January.

Ferries carrying passengers from the United Kingdom will be prohibited from docking in the Netherlands from 00.01, 23 January.

Freight transport from the United Kingdom will still be allowed. Freight carriers arriving from the UK will be required to perform a rapid antigen test no later than 24 hours before boarding the ferry.

Cargo air transport is exempt from the flight ban. If you need to return to the Netherlands, Bonaire, St. Eustatius or Saba by air or sea due to an emergency, contact the Ministry of Foreign Affairs or the Dutch embassy in your country. The Ministry or Embassy will try to help you, but it is not guaranteed that you will be able to travel to the Netherlands immediately.

Exemptions from the flight ban and the docking ban.

Healthcare workers and patients are exempt from bans. Seafarers holding a seaman's license are exempt if they travel in the course of their work or travel to or from work.

The exemption does not apply to seafarers with commercial yachts and pleasure boats. People working in the aviation industry who travel in the course of their work are also exempt.

The Dutch government does not organize repatriation flights. There may be no more passenger flights to the Netherlands or to Bonaire, St Eustatius and Saba after 23 January.

Dutch citizens abroad are advised to return earlier or prepare for an extended stay abroad. The flight ban is set to remain in effect until February 22, but may be terminated earlier if there are reasons to do so.

Spain under orange and yellow codes for storm and wind