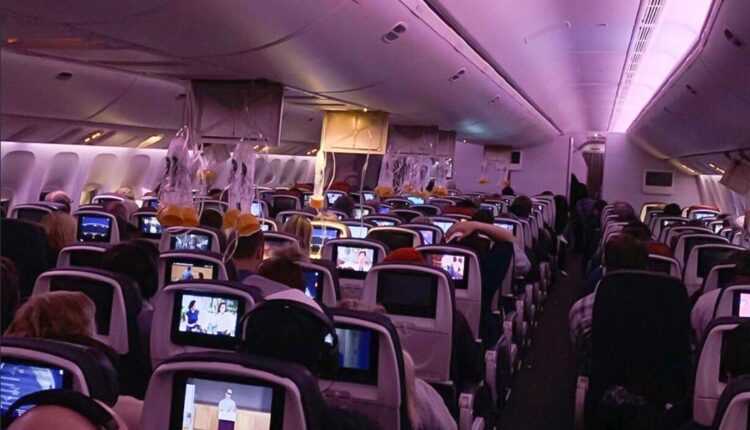 On an Air Canada flight, 37 was injured due to severe turbulence

During the flight over the Pacific Ocean, the aircraft entered an area with severe turbulence. Within seconds, the plane lost altitude, with more passengers being thrown to the ceiling. 37 people were injured, and pilots made the decision to land in Honolulu, Hawaii.

37 of injuries due to turbulence

According to the authorities in Honolulu, 30 people needed specialized medical care, being transported to the hospital. 9 of them suffered serious injuries. Many of the injured accused neck and spine pain, headaches and cuts, swelling, bruises.

Air Canada confirmed the incident. Canadian officials said that all passengers were accommodated and received hot meals. As for the injured, there were no people hospitalized overnight.

Related to the flight, the Boeing 777-200LR (C-FNNH) returned to Vancouver. According to Flightradar, there is no information about the flight Honolulu - Sydney.