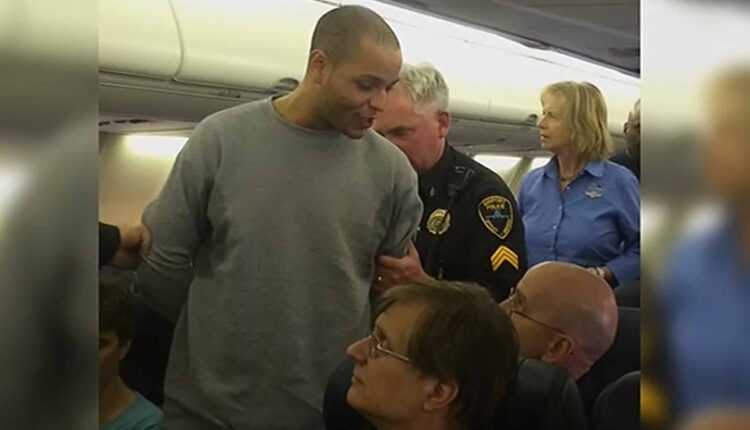 Over 10 000 of incidents with unruly passengers reported by airlines 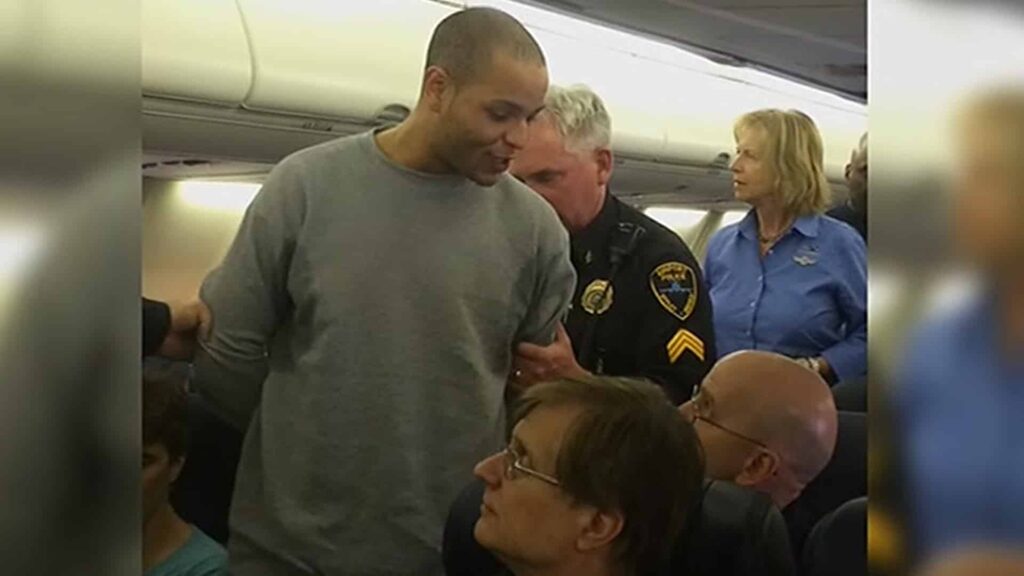 A case registered in August 2016

In 23% of cases, alcohol and drugs (which were consumed prior to boarding) negatively affected passenger states and led to disruptive behavior.

International Air Transport Association (IATA) and airlines are signaling an alarm and want to tighten the penalties against unruly passengers. At the same time, he recommends restaurants and cafes in airports to sell alcohol in a more responsible environment.

There is no perfect prescription to eliminate these cases of disruptive behavior, but steps can be taken to reduce their number.

Have you encountered such cases?

The 500 Boeing 787 Dreamliner will be delivered to Air France