Over 4000 of tourists and Saxons at Haferland Week

From one edition to another, Haferland Week grows and attracts more and more tourists. This year's edition attracted over 4000 tourists.

In addition to tourists, the Saxons returning home participated, during the 10-15 August, at the Haferland Week festival, the largest cultural event dedicated to promoting the Saxon area of ​​Transylvania. The varied program of activities from File, Rupea, Saschiz, Viscri, Roadeș, Criț, Cloașterf and Meșendorf attracted almost double the number of participants compared to the previous edition. 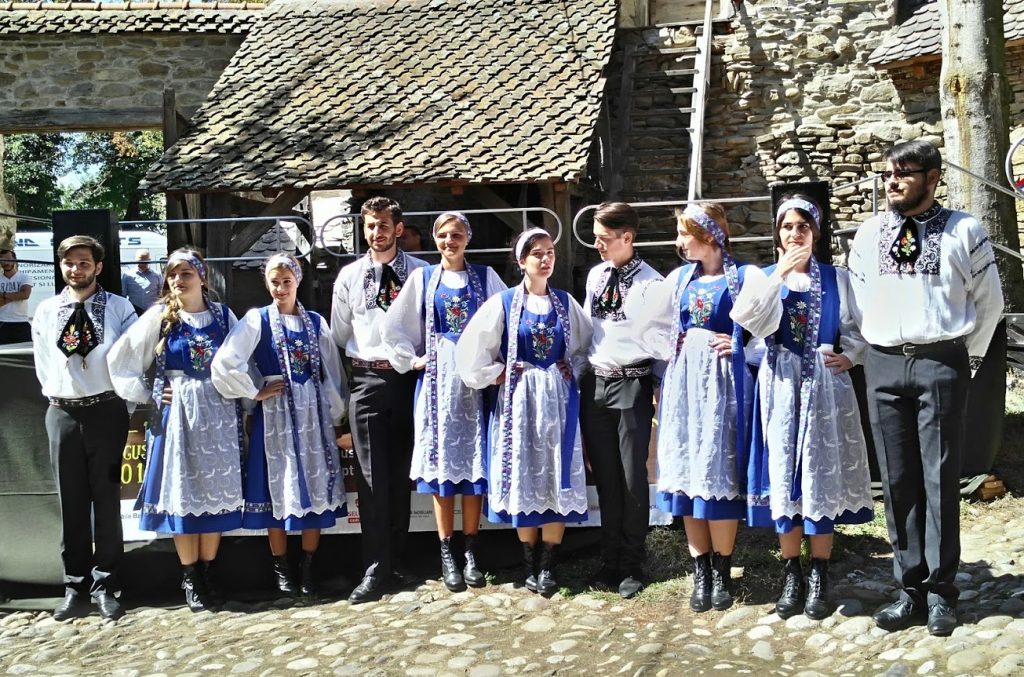 Leisure activities, children's workshops and outdoor shows, but also cultural activities were the focus. We can not ignore the concerts in the fortified churches or the Traditional Saxon Ball in the village of Criț.

The most popular day of the festival was the day of the village of Criț, attended by over 1500 tourists, but also high-ranking officials.

Among those present: Vasile Dincu (Deputy Prime Minister of Romania, Minister of Regional Development and Public Administration); Dr. Bernd Fabritius (Representative of the Bundestag Committee on Culture and External Education); Werner Hans Lauk (His Excellency, the German Ambassador to Romania); Peter Maffay (President of the Tabaluga Foundation and one of the most popular artists in Germany, born in Romania); Anca Pavel Nedea (President of the National Tourism Authority); Emil Hurezeanu (Ambassador of Romania to Germany). 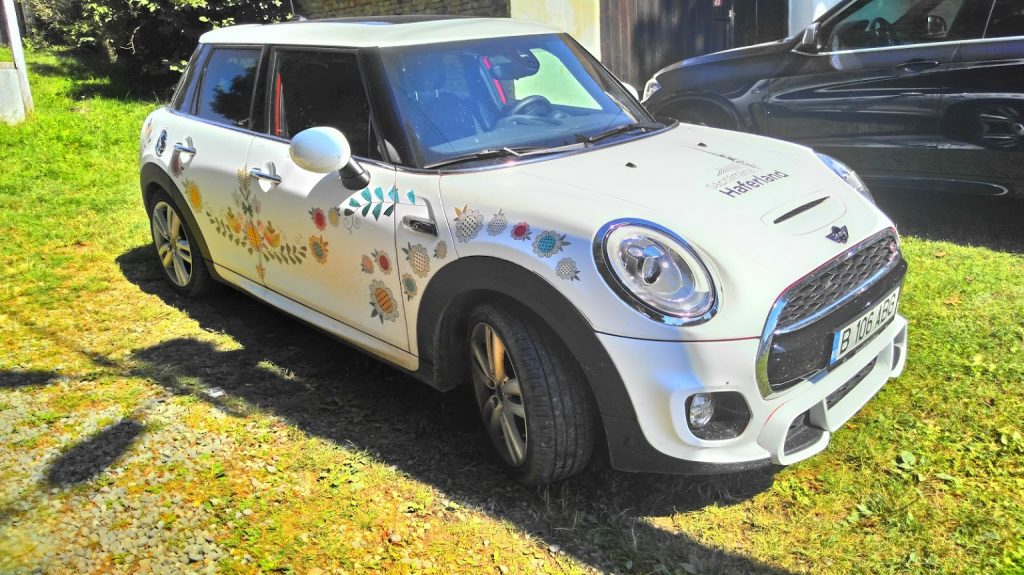 "I am proud that Haferland Week manages to restore the Saxon villages to the life they once had. I thank the present personalities as well as the tourists who have come in such a large number and I promise that we will continue to support the development of this region. ” Michael Schmidt, the president To the Michael Schmidt Foundation and the group Automobile Bavaria.

Also on the day dedicated to the village of Criț, the Michael Schmidt Foundation marked the completion of two important projects: the launch of the book "Scream, history, stories and life of a Saxon village"By Ruxandra Hurezean and a collection of postcards"In the footsteps of the Saxons”, A project developed in partnership with Curtea Veche Publishing.

The book "Cry, history, stories and life of a Saxon village" 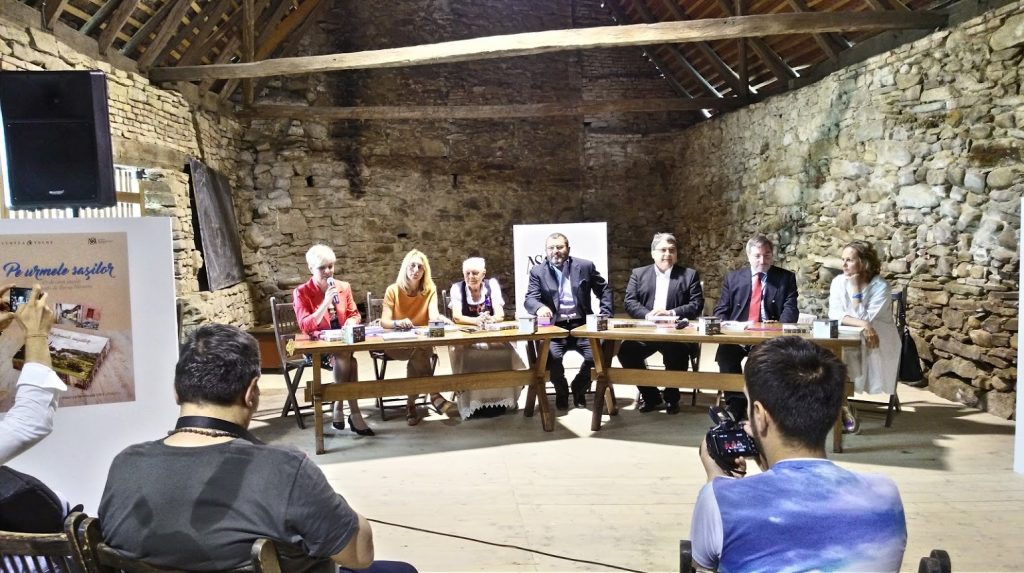 The book "Scream, history, stories and life of a Saxon village”Is a monograph of the village of Criț, written in a special style, by one of the most appreciated contemporary Romanian journalists and writers.

Both the book and the collection of postcards will be available in bookstores throughout the country starting this week.

The Michael Schmidt Foundation, together with the Tabaluga Foundation, supported by the Adept Foundation and the Mihai Eminescu Trust Foundation, aims to actively support the conservation and restoration of the Saxon cultural heritage, including the tourism promotion of this area.