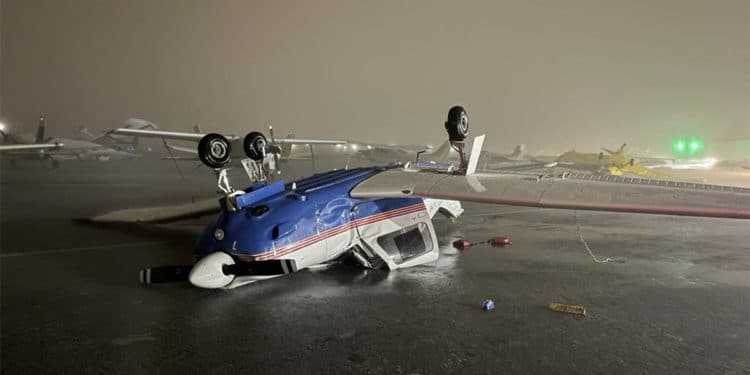 For September 30, at least 5000 passenger flights were canceled because hurricane Ian, one of the strongest storms ever recorded in the US, made landfall in Florida. The hurricane is classified as a Category 4 storm, but has a strong chance of reaching 5.

to which we add another 2100 canceled flights on September 29 that were supposed to arrive or depart from various US airports.

According to the US National Hurricane Center, strong winds are expected to spread to north and northeast Florida, Georgia and the Carolinas. The hurricane has already significantly affected operations at major US airports, including Orlando (MCO), Sarasota-Bradenton (SRQ) and Daytona Beach (DAB), as well as Naples (APF), St Petersburg/Clearwater (PIE) and Tampa (TPA ). Flights to and from these airports have been temporarily suspended.

There are more than 130 airports dedicated to commercial, cargo and leisure flights in the Florida area.

Turkish Airlines cancels flights to Belarus and Russia until 2023