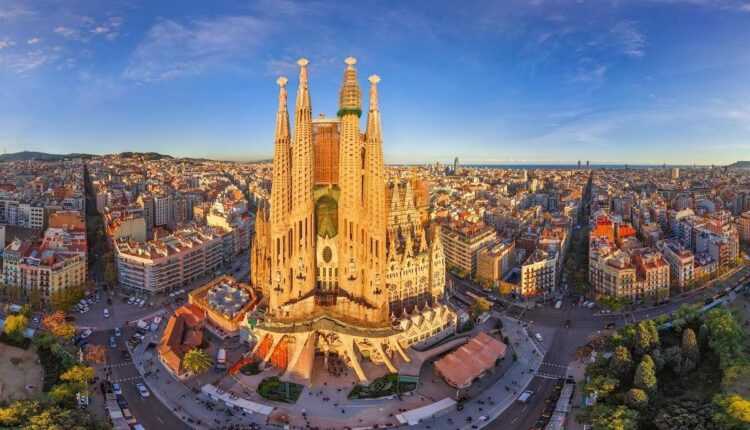 By Sorin Rusi Last updated TUESDAY , NEVER
1 1.461
Share
Delayed plane? Flight canceled? >>Claim compensation now<< for delayed or canceled flight. You can be entitled to up to € 600.

In 2017, Orthodox Easter will drop on 16 April, common date with the Catholic Easter. It is one of the few holidays of the year that I spend with family and loved ones. At Easter we respect the tradition and prepare Romanian dishes: we paint red eggs, we make cozonac, the Easter and the traditional roast lamb.

But these habits have changed over the years and more and more people prefer to get out of the classic pattern. For those who want to spend the feast of the Resurrection of the Lord without headaches, Parallel 45 Luxury recommends some warm destinations for the 2017 Easter mini-vacation.

Chania represents another face of Crete, totally different from the one that has been publicized so far. If the central part is taken by tourists and transformed with good and less good parts, the Chania area is closer to nature and tradition. 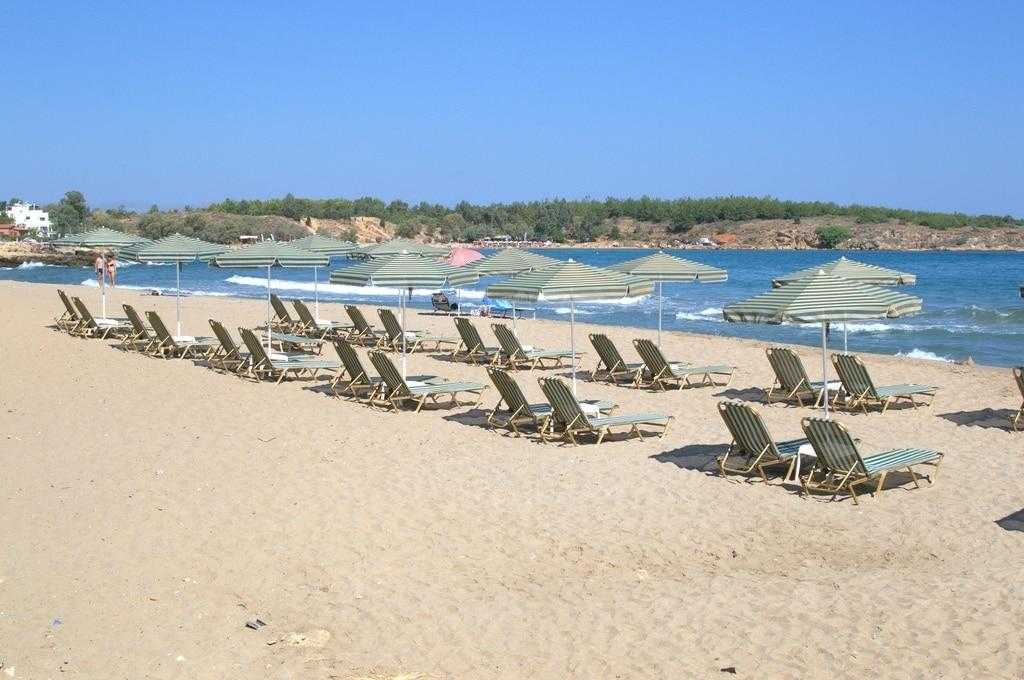 The services are personalized, closer to the client, and the locals are more friendly and welcoming. You will meet fewer British tourists and more Scandinavian, French etc.

The material basis is very diverse, and the offer includes accommodation options from 2 * villas to 5 * luxury hotels. The table services are from self-catering to Ultra All Inclusive.

Chania is a suitable destination for any kind of holiday. It can be suitable for young people eager for fun at low prices, but also for couples who love peace. Chania is also a destination for families, with accommodation units with services for the little ones. And the secret of the region lies in the beaches with fine sand and turquoise waters.

For the Easter holiday, departure will be on 11 April 2017. The tourist package includes 6 nights and a meal according to the offer; plane ticket for flights Bucharest - Chania - Bucharest with TAROM; airport transfer - hotel - airport.

We stayed in the Greek area and came with a recommendation to stay in Rhodes. Rhodes (or Rhodes) is the largest and most eastern island of the Dodecanese Archipelago, the Aegean. This island, the fourth largest in Greece, is much closer to the Turkish shore than the mother country. 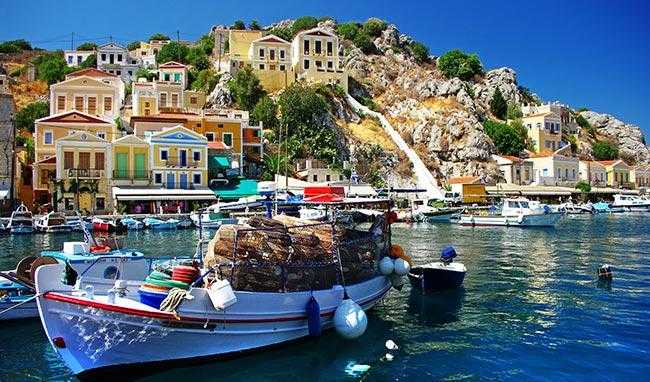 Each year, the island is assaulted by about 1 million tourists. The climate is mild and the sun shines almost all year round. It is a perfect destination for those who want to enjoy beaches and sun, but also for those who want to discover the ancient ruins, especially in the Rhodos, Lindos, Kamiros and Ialysos areas.

We fly from Greece to Italy and land in Sicily. More specifically in Catania. This is the second largest city in Sicily and is located on the east coast, at the foot of Mount Etna. It is a destination for those who are passionate about history, mountains and adventures, but also for those who want to enjoy the sun, relaxation and the beach. 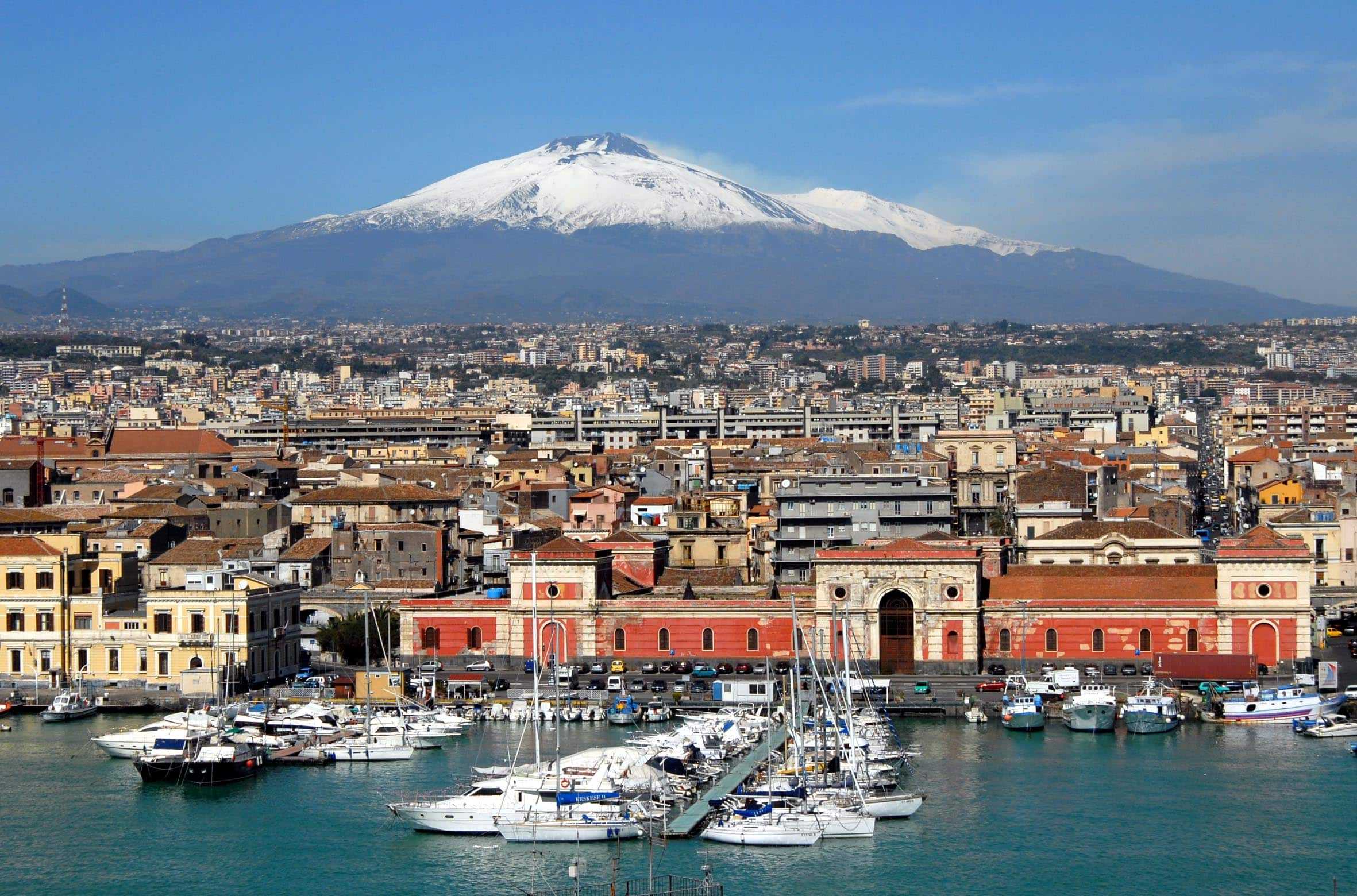 After a visit to Etna (the largest active volcano in Europe), go for a swim in the Ionian Sea. The water is always warm, with a high concentration of salt. Close to Catania are La Playa Marina di Cottone.

The Easter Package 2017 includes 5 nights / 6 days at a 4 * hotel. The fares start from 495 EURO / person, the tariff includes the plane ticket Bucharest - Catania - Bucharest. Benefit from a day trip to Mount Etna and Taormina by bus and local guide.

Not far from Sicily is Malta, officially called the Republic of Malta, an island country in southern Europe. It has an area of ​​316 km2 and a population below 450.000 of inhabitants, which makes it one of the smallest countries in the world, but with a high density. The capital of Malta is Valletta, one of the smallest capitals in the European Union! 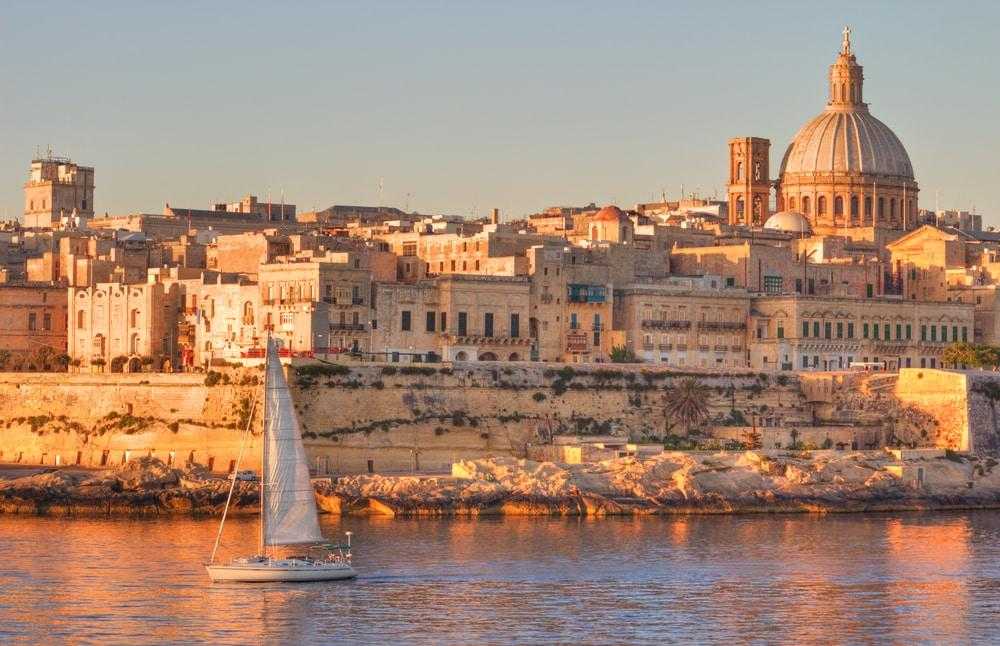 The last recommendation in this article, but not the last one, is Barcelona and Costa Brava. Barcelona is the capital of Catalonia, an autonomous community in northeastern Spain. It is also the second largest city in Spain after Madrid.

Barcelona is on the Mediterranean coast, at 160 km south of the Pyrenees mountain range, which represents the border with France. The city's population is about 1,6 million, and the metropolitan area is about 3 million.

For spectacular views of the city and the coastline there are two hills. One, Montjuic Hill, is near the port. At its peak is an old fortress. Around the hill are the Olympic Stadium and the Sports Palace, made by the Japanese architect Arata Isozaki, as well as the Botanical Gardens. On the outskirts of the city is the Tibidabo hill, more than 500 meters high, with a peak amusement park.

Costa Brava is a coastal region in northeastern Catalonia, in the province of Girona (Spain). Starting with the 50s, the tourist development of the region began. In the Costa Brava area you can enjoy the beach and have fun. Temperatures are pleasant all year round.

The Easter holiday package in Barcelona and Costa Brava includes: 7 nights / 8 days (4 nights in Costa Brava at the 4 * full board hotel and 3 nights in Barcelona at the 3 * hotel with breakfast; Iasi-Barcelona air transport and return; airport-hotel-airport transfers; city tour in Barcelona (maximum 3 hours); Romanian group escort.

That said, we wish you a luxurious and beautiful vacation. Take a look at others circuits from Parallel 45 Luxury offer! 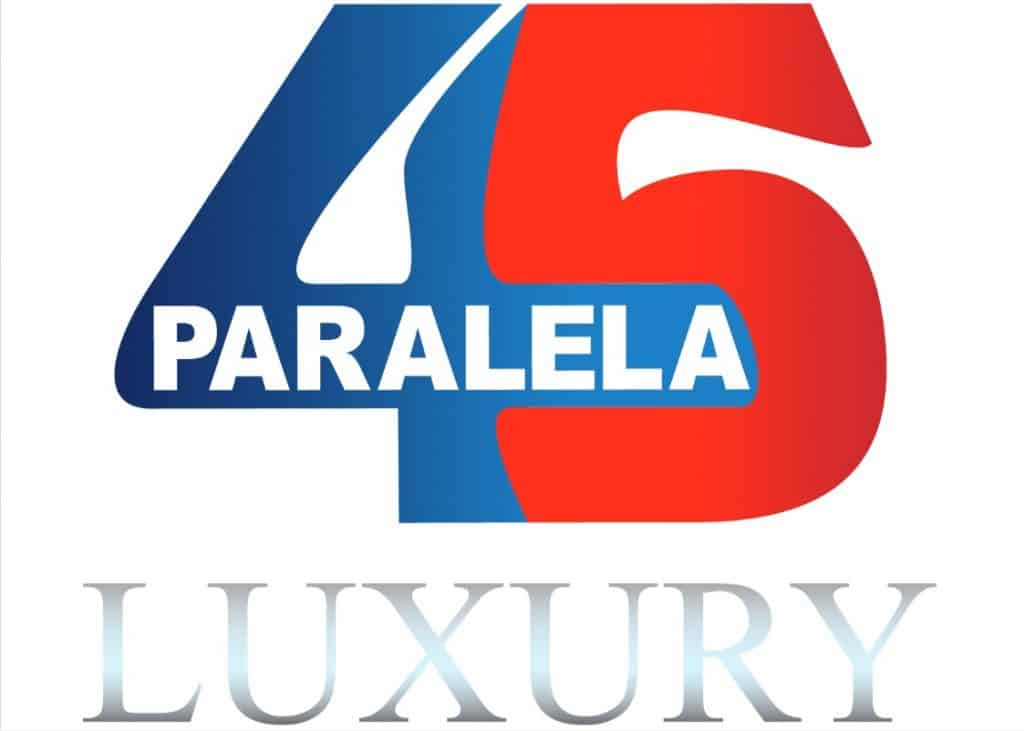 (P) City break "I love you, woman!" At Hotel Unirea