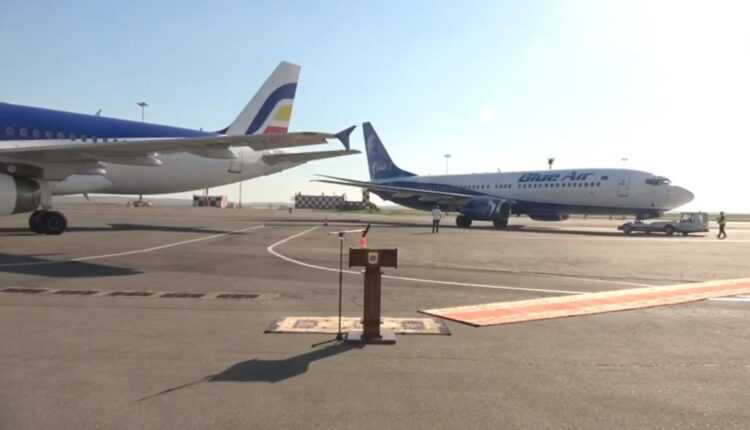 About 1 year ago, I was writing about privatization of Air Moldova. At that time, I published an article between theory and practice. And the present has confirmed what I said in that article.

Blue Air was just a firewall, which would make the transaction difficult. But masking the reality behind privatization. Conformable https://www.mold-street.com, Blue Air ceded the shares of Civil Aviation Group SRL in the amount of 49% to POMERS DZINTARS (LATVIA), the company administrator.

Blue Air withdrew from the privatization of Air Moldova

The shareholding change was made between September 18 and October 7, 2019, in a turbulent period for Air Moldova. According to mold-stret.com, the Agency for the Recovery of Criminal Assets (ARBI) of CNA and the Anticorruption Prosecutor's Office applied a seizure of 301.6 million Moldovan lei on the capital of Air Moldova, but also of Civil Aviation Group SRL.

At the same time, ARBI seized 670 millions of Moldovan lei on the assets and assets of Air Moldova, including on cars, real estate and 2 aircraft.

After 1 year since privatization, Air Moldova is facing major financial problems. None of those mentioned at the time of privatization was achieved. Read the full report on https://www.mold-street.com.

The A220 SWISS planes were recorded on the ground (temporarily). Engine problems!