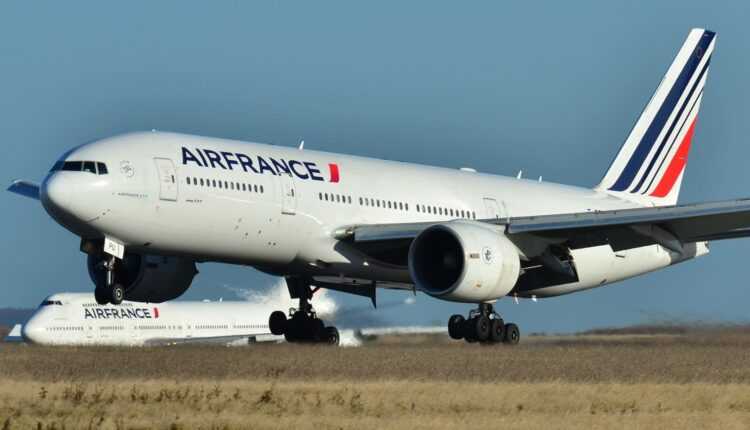 Up to five weekly flights will be operated on Tuesdays, Wednesdays, Thursdays, Fridays and Sundays between the two cities.

Air France will use Boeing 777-200ER aircraft, which will be equipped with the latest business, premium economy and economy cabs. The aircraft will have a capacity between 280 and 312 of seats.

Coronavirus: KLM and Air France will reduce the capacity of ...

Coronavirus: Air France adjusts flights to the US from 14…

During the winter season 2017-18, Air France will fly to 12 destinations in the United States. We remind you that Air France flies from Paris-Charles de Gaulle and Paris-Orly to: Atlanta, Boston, Chicago, Detroit, Houston, Los Angeles, Miami, Minneapolis, JFK, San Francisco, Seattle and Washington.

Coming back to Seattle, this is a city surrounded by water and lush greenery. At the same time, it is a hybrid city, with a semi-industrial identity. Regardless of the type of trip, Seattle will delight you.