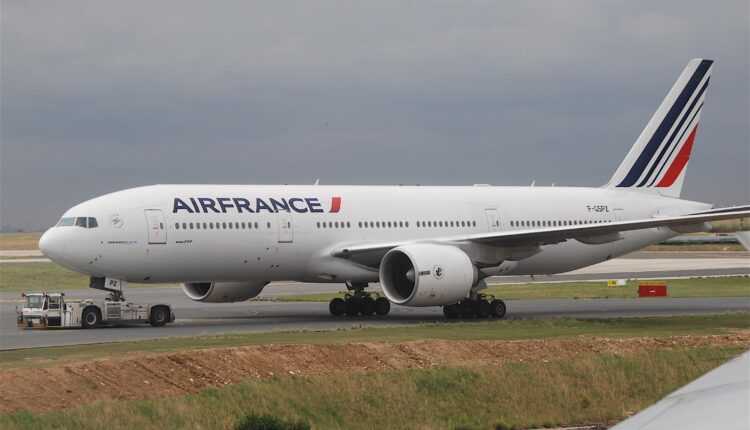 On December 6, 2017, Air France announced that it would resume flights on the route Paris - Taipei, Taiwan. It will operate 3 flights a week, on Mondays, Thursdays, Saturdays. Boeing 777-200ER aircraft configured in 3 classes will be used. An airplane with 316 seats will be used for the inaugural flight. The flights operated by Air France join the 7 operated weekly by KLM on the route Amsterdam - Tapei.

Taipei is the cosmopolitan capital of Taiwan and the mecca of hi-tech. Here is the famous Taipei 101 tower. The island also offers an abundance of rural beauty, pastoral landscapes, wild coastline, fishing villages, Taoist temples and fine sandy beaches.

Offering a strong contrast between the natural rural environment and the futuristic cities, Taiwan is attracting an increasing number of tourists from around the world.

Austrian Airlines has announced the latest flights for Fokker 100