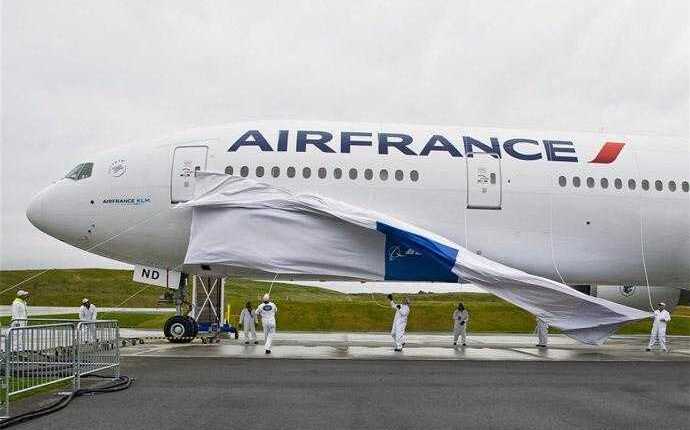 By Sorin Rusi Last updated NOT ANYONE. , NEVER
0 286
Share FacebookTwitterPinterestLinkedinWhatsApp

From April 12, Air France will begin honoring the Paris - Wuhan route. The French airline is the first to operate direct flights between Wuhan, China's Hubei province, and Europe.

This new race, scheduled three times a week, will be operated with 777-200ER Boeing - Airplanes configured in 3 classes and with a capacity of 309 seats: 35 at Business class, 24 at Premium Voyageur and 250 at Voyageur / Economy.

Air France flights operated in May. Bucharest is not…

The race to Wuhan was announced as early as November 5, during the signing ceremony of a cooperation agreement between Air France and Wuhan Municipality.

With the new destination, Air France is consolidating its position in mainland China, in a growing market. In Europe, the Air France - KLM Group has the largest portfolio of destinations in Greater China (China, Hong Kong, Macao and Taiwan).