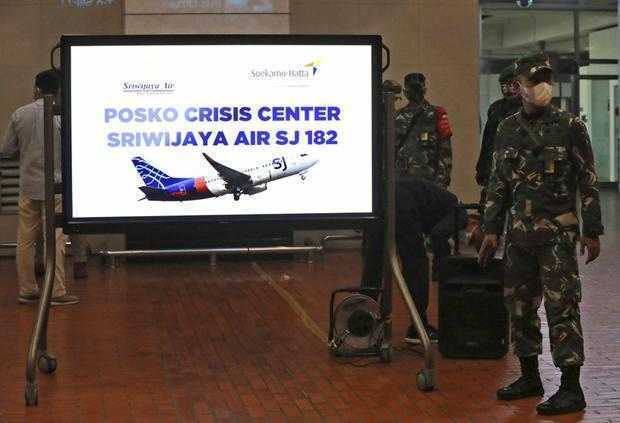 Passenger of the crashed flight in Indonesia, "saved" by the COVID-19 test

According to the flight card, there should have been 62 people on the plane (56 passengers and 6 crew members). It's just that one of them escaped.

Quoted by avherald.com, the passenger stated that waiting for the COVID-19 test result saved his life. The person in question said that he was waiting for the (negative) test result in order to board the plane. Fortunately in this case, the result came shortly after the plane took off. And that made him a survivor of this fatal flight because he could not board.

According to information in the Indonesian press, several witnesses say they heard 2 explosions and something fell from the sky. Residents of 2 neighboring islands went out to sea in boats and found debris floating. In the photos posted on social networks you can see many cables, plane debris, chairs and clothing debris.

The Jakarta authorities are conducting search / rescue operations at this time.