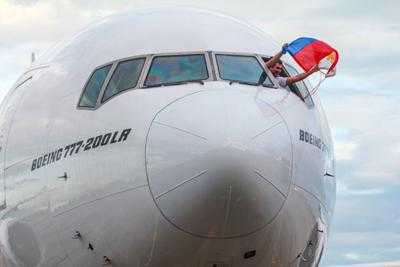 By Sorin Rusi Last updated NEVER Nov , NEVER
0 238
Share
Delayed plane? Flight canceled? >>Claim compensation now<< for delayed or canceled flight. You can be entitled to up to € 600.

1 October 2013 will remain in Emirates history as the day of three major launches on four continents. The route was opened Dubai - Clark (Philippines), the connection between Milan and New York was inaugurated and a new service with A380 to Brisbane was introduced. 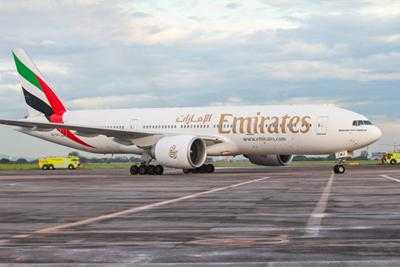 The first event debuted at 04: 40, time at which the flight EK338 took off to Clark International Airport in the Philippines. Clark is the second destination in the Philippines after Manila. The airport is located 80 km from the capital city of Angeles City. The flights are operated by aircraft Boeing 777-200LR, after the following program:

The second event started at 09: 05, the time at which the flight EK205 departed for New York via Milan. The route is operated by aircraft Boeing 777-300ER, after the following program:

With deals with JetBlue in the US and Easyjet in Europe, Emirates customers can travel more easily to the US via New York and Europe via Milan. With the new Milan-New York route, Emirates provides 3 daily flights to New York, two direct Dubai-New York flights operated by the A380 and one via Milan.

The third event started at 10: 25, time at which the flight EK434 took off to Brisbane, the 22 destination Emirates flies with Airbus A380. The flights are operated according to the following program:

Auckland will become a hub for Emirates and the only place on the Emirates network, apart from Dubai, where 3 A380 can be seen at the same time: EK434 from Brisbane, EK412 from Sydney and EK406 from Melbourne.