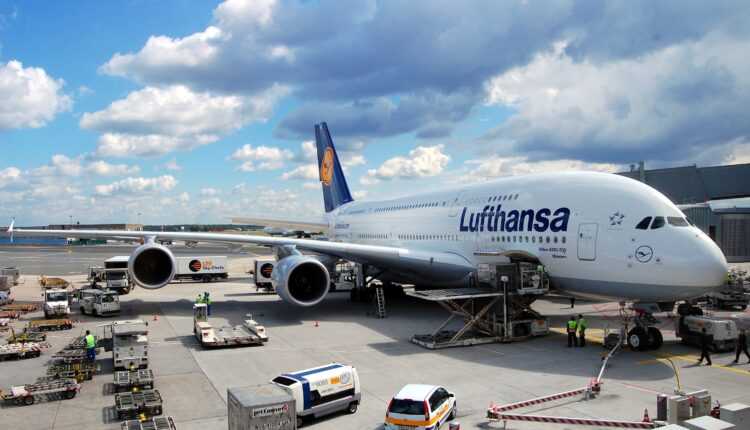 By Sorin Rusi On 9 Sept , NEVER
0 516
Share FacebookTwitterPinterestLinkedinWhatsApp
Delayed plane? Flight canceled? >>Claim compensation now<<for delayed or canceled flight. You can be entitled to up to € 600.

On 16 October 2016, Lufthansa will operate a commercial flight with Airbus A380 in Sofia. The largest passenger aircraft will land for the first time at the airport in the Bulgarian capital. It will work flight Frankfurt - Sofia, the landing in Bulgaria being scheduled for noon.

Airbus A380 Lufthansa to Sofia

The aircraft will be stationed for several hours at Sofia International Airport, during which time more politicians, lawyers and passengers will be able to visit it.

Those interested in photographing the aircraft Airbus A380 Lufthansa, they will be able to do it from the airport or from different points around the city and airport. The entire event will take place in collaboration with Lufthansa Technik and Sofia Airport. It aims to promote Lufthansa flights operated by superjumbo.

Senior First Officer Mario Bakalov, the only certified Bulgarian pilot on A380 Lufthansa aircraft, will be in the cockpit of the aircraft on this special flight.

We look forward to your photos!

Federal Aviation Administration: Do not load or use Samsung Galaxy Note 7 on airplanes