On 5 and 6 April, the "Great Move" between Ataturk Airport and the New Airport 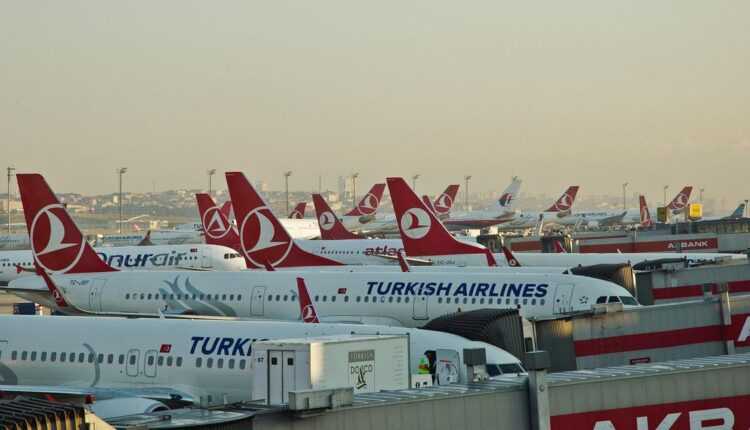 On 5 and 6 April, the "Great Move" between Ataturk Airport and the New Airport

On the days of 5 and 6 in April, specifically during 45 hours, all logistics from Ataturk International Airport will be moved to the New Istanbul Airport.

Turkish Airlines, the national carrier of Turkey, which was based in
Ataturk International Airport will have to move equipment in total weight of 47 000 of tons. We are talking about 10 000 of parts, well labeled, which will be transported using a 707 trucks. They will contribute to the Great Move over 1800 people.

Those over 700 trucks will travel over 400 000 of kilometers between the 2 airports, which means bypass the Earth 10 times.

During the relocation process, the roads between the 2 airports will be closed to general traffic, leaving the freight trucks high-speed.

There will be a period of 12 hours during which no passenger flights will be operated at 2 airports. The latest Turkish Airlines flight will depart from Ataturk International Airport to Singapore at 02: 00 on April 6. The first Turkish Airlines flight will depart from the New Istanbul Airport to Ankara, at 14: 00, on 6 April. Then the operational program will grow based on a well-established plan.

Let's not forget that Turkish Airlines will move the entire fleet, which consists of 337 planes, to the new home.

After April 6, Ataturk International Airport will be closed to regular passenger traffic. It will be open only to cargo, technical and VIP flights.