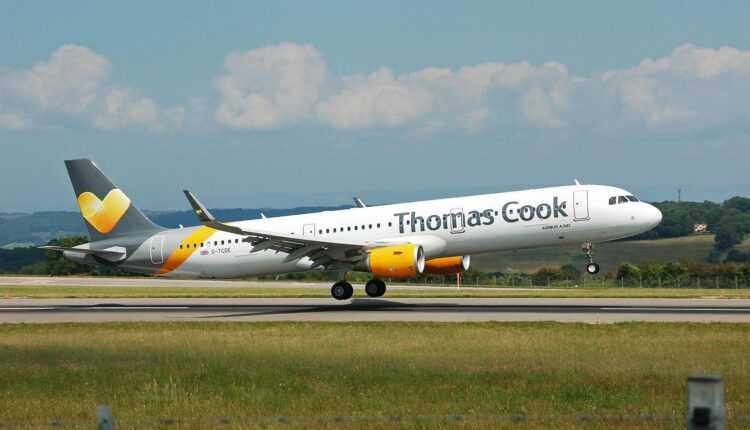 Thomas Cook officials are seeking 200 million pounds, about 227 million euros, to avoid the bankruptcy of the tour group. Negotiations are still underway between Thomas Cook's creditors and its largest shareholder, the Chinese conglomerate Fosun.

These days, the international press has been watching closely what is happening in the yard of Thomas Cook. The largest British tourist group is on the verge of bankruptcy. It needs 200 millions of pounds to avoid bankruptcy.

If Thomas Cook goes bankrupt tomorrow, over 600 000 of tourists from around the world could be affected, including 150 000 by the British. The British Government could implement the largest post-World War II repatriation plan.

The Matterhorn operation would mean repatriation up to 150 000 by the British for two weeks. At the same time, following the bankruptcy of Thomas Cook Group, the group's operations should be stopped immediately. Over 9000 direct jobs will be affected. Other tens of thousands of indirect jobs from related industries will also be affected.

For some tourists in Tunisia, problems have already arisen. They reported that they were arrested in the hotel and will not be allowed to leave until Thomas Cook will pay additional amounts.

If Thomas Cook finds additional funding and is saved from bankruptcy, the restructuring plan for efficiency will continue. And in October the transaction of handing over the control of the group to the Chinese conglomerate Fosun will be completed.

It remains to be seen what will happen!