For the first time in 74 years, 100 TAP Air Portugal aircraft 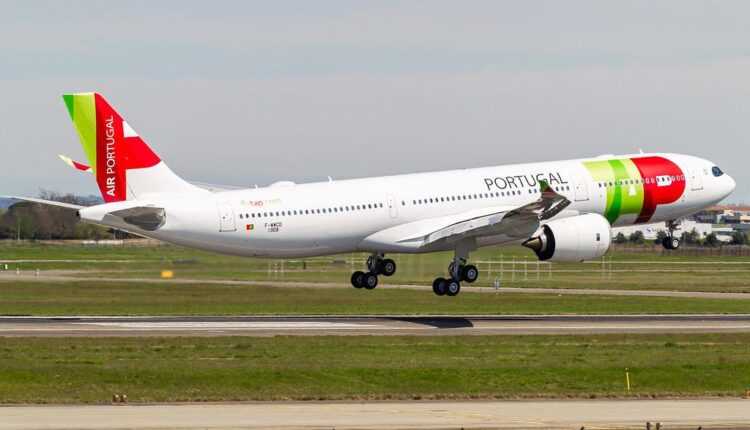 For the first time in 74 years, 100 TAP Air Portugal aircraft

For TAP Air Portugal, the start of this week came with the 100 fleet aircraft. This is the Airbus A330-900 (CS-TUI). It is a historic moment for TAP.

TAP Air Portugal is one of the few airlines with spectacular developments in the last 4 years. The fleet is in the process of being modernized, with 71 waiting for new aircraft until 2025.

Let's not forget that the first Airbus A321LR TAP Air Portugal was delivered in early April.

The Portuguese carrier opted for state-of-the-art aircraft and opened new routes between Europe and the United States. From 2015 and up to now, TAP has supplemented the carrying capacity on flights to / from the United States with 245 000 seats.

This year, TAP will inaugurate new routes between Portugal and destinations in the United States, such as Chicago, San Francisco and Washington.

The new aircraft A330-900 (CS-TUI) will contribute to the development of the operational network. The TAP carrier is also focused on developing links to Brazil, one of the main markets in the portfolio.