An Antonov AN-124 transported the replacement engine for the Boeing 777-300ER (HB-JND) SWISS!

On 1 February, the aircraft Boeing 777-300ER (HB-JND) SWISS landed in emergency at Iqaluit, Canada. Opera House flight LX40, on the Zurich - Los Angeles route, when a technical problem appeared on the left engine.

The technical failure led to the automatic stopping of the engine, according to the procedures, and the plane landed safely in an engine. On board were 233 passengers plus crew members. They remained in the aircraft until the arrival of the replacement aircraft. 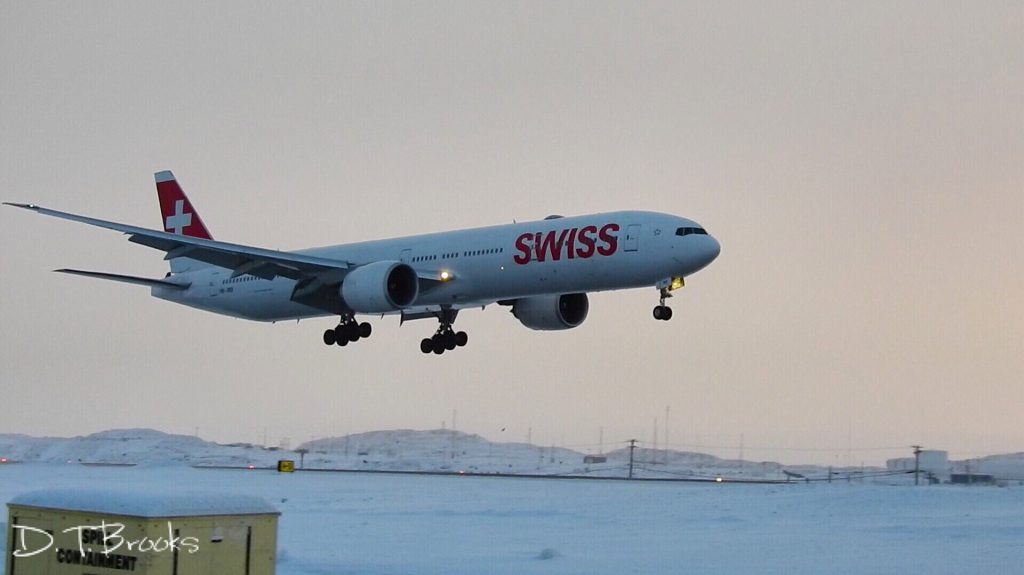 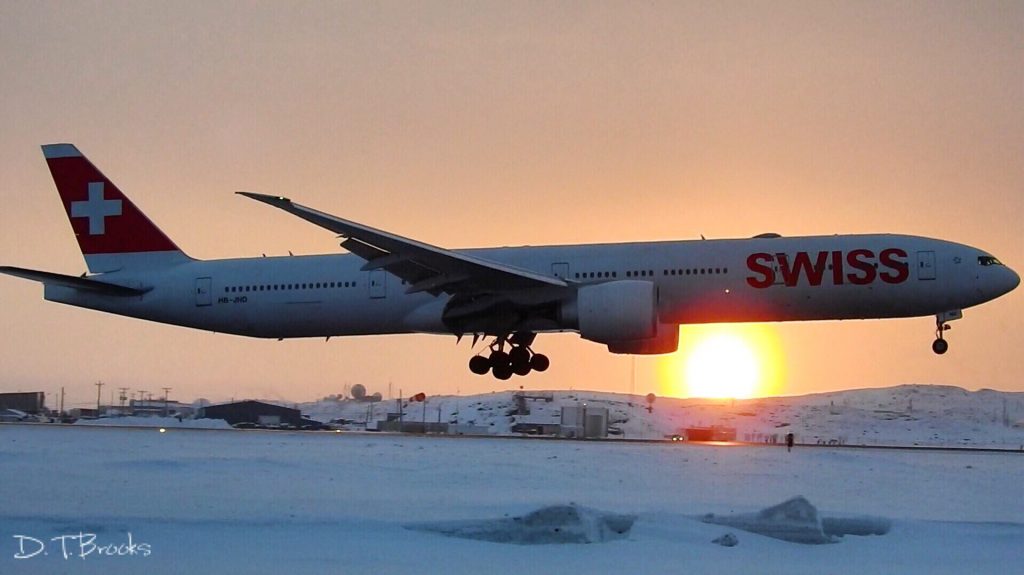 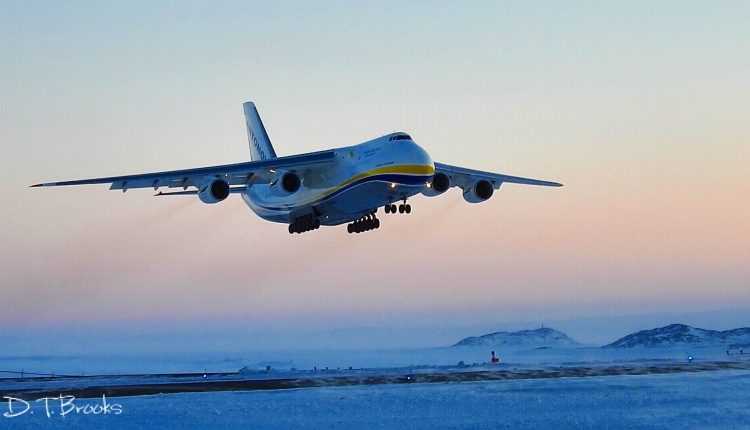 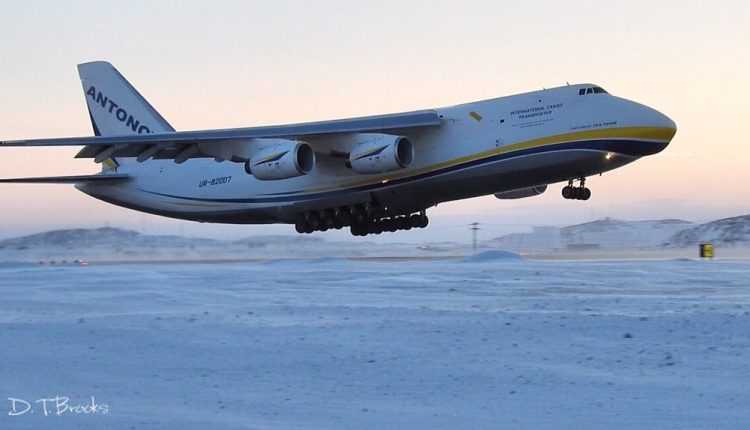 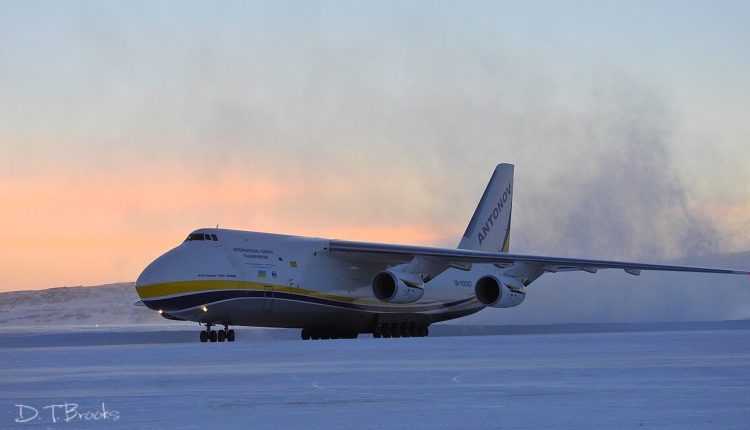 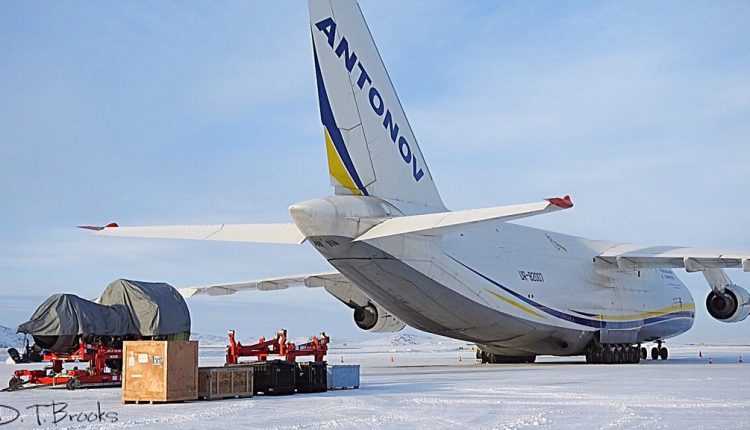 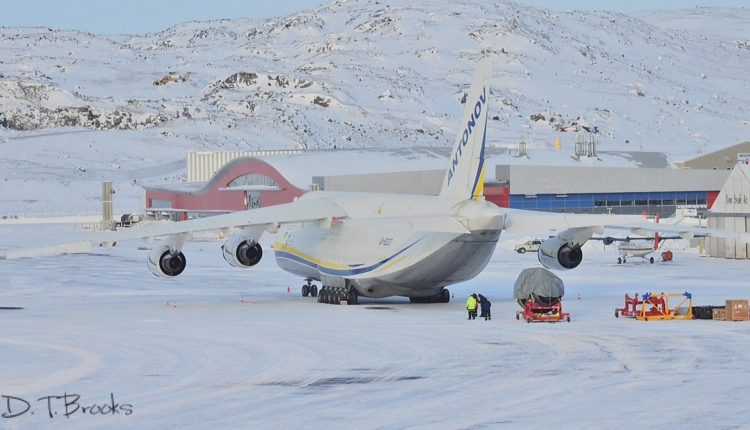 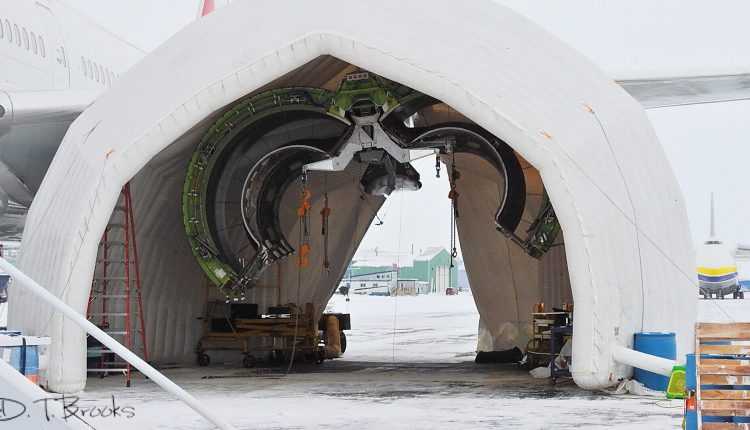 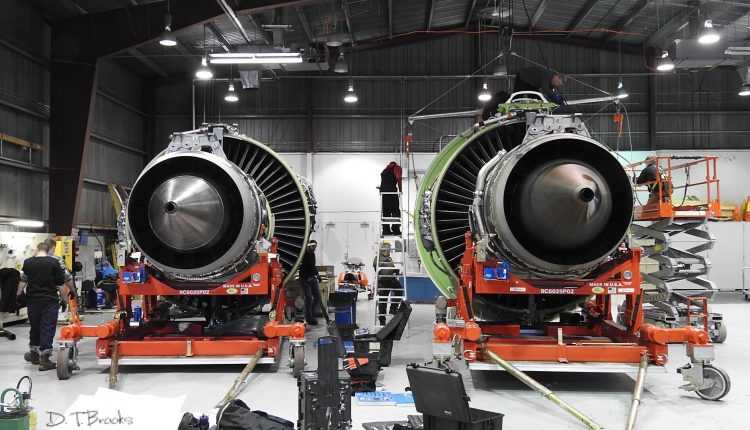 Linked to the Boeing 777-300ER (HB-JND) SWISS, it remained in Iqaluit until yesterday, 8 February. An engine was brought from Zurich, aboard an Antonov AN-124, and technicians from General Electric and SIWSS replaced the defective engine in severe winter conditions. They worked inside a heated tent, while the outside temperatures dropped to -30 C. 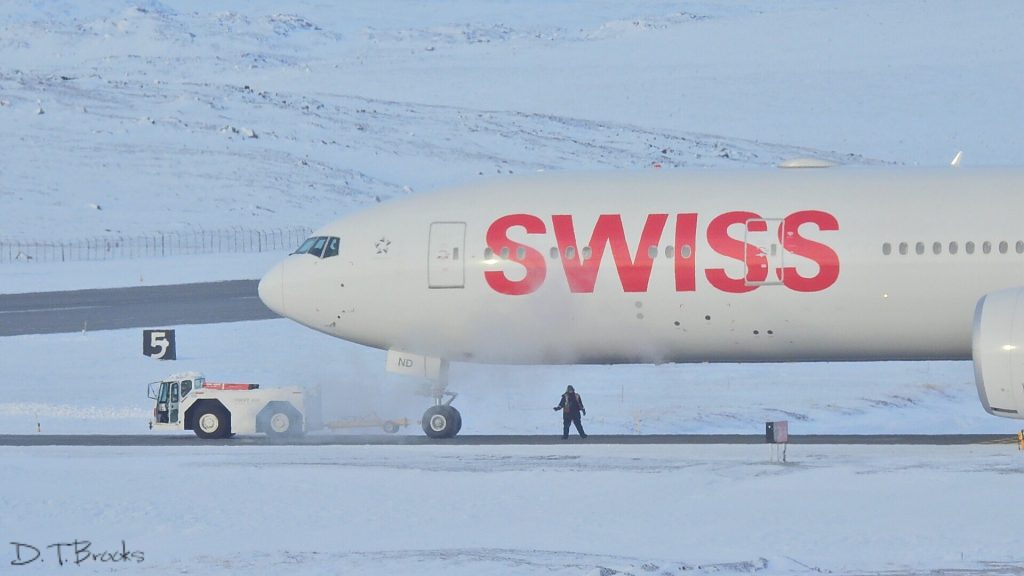 After the engine was changed, Boeing 777-300ER (HB-JND) SWISS performed a few ground tests, then flew to Zurich. This morning, the plane returned home after a flight (LX5177) of 5 hours and 47 minutes.

If we analyze the situation, we can say that it was bad luck. The Boeing 777-300ER (HB-JND) is 0.8 years old. It is a young plane that operated the first 6 flight over 2016. It arrived in the Swiss carrier's fleet at the end of May 2016. We do not know what led to the engine's technical malfunction, but it did require less than 1 year of flights.