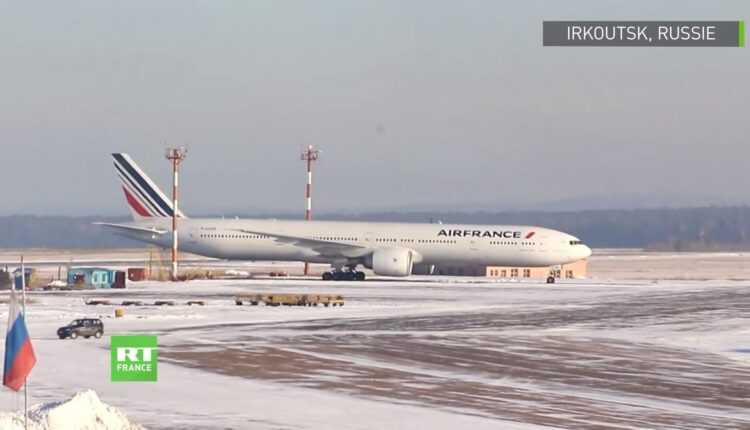 On November 10, passengers on the AF116 flight on the Paris - Shanghai route felt the Siberian frost. Boeing 777-300ER (F-GSQC) Air France was forced to land in Irkutsk after pilots reported smoke in the cockpit.

By Sorin Rusi On NEVER Nov , NEVER
3 629
Share FacebookTwitterPinterestLinkedinWhatsApp
Delayed plane? Flight canceled? >>Claim compensation now<< for delayed or canceled flight. You can be entitled to up to € 600.

On November 10, 2018, the passengers of flight AF116 embarked with the thought that they will land in Shanghai on November 11, in the evening, after approximately 11 hours of flight. The flight was operated by Air France on the route Paris - Shanghai. But bad luck causes the 282 passengers and 16 crew members to spend 3 days in Irkutsk, feeling the Siberian frost at -20 degrees at night. How did it happen?

Flight AF116 (Paris - Shanghai) was operated by Air France Boeing 777-300ER (F-GSQC). Everything went normally over Russia, when the pilots reported smoke in the cabin, more precisely in the rest area of ​​the crew, and requested an emergency landing. Thus, the plane was brought to ground safely in Irkutsk, a city with over 500000 inhabitants on the Trans-Siberian route.

Obviously, this deviation from the route was not received with too much enthusiasm by the passengers. Some of them said on social media that everything was a mess, the local authorities took their passports, and access to luggage was made difficult.

Finally, the passengers were assisted and received accommodation at 2 hotels designated by the local authorities. In addition, an Air France team based in Moscow was sent to the scene to coordinate the situation.

Because the technical problem took a long time to resolve, Air France decided to send the Boeing 777-300ER (F-GSQB) with the mission of taking passengers from Irkutsk and transporting them to their final destination, Shanghai. 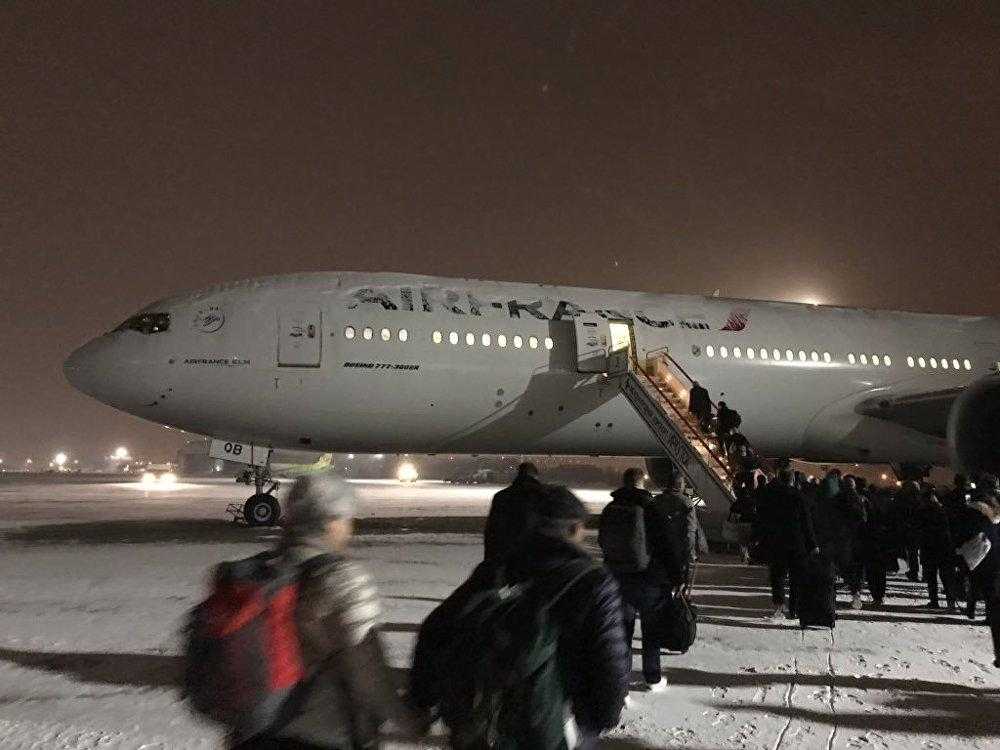 The bad luck causes the second sent aircraft, which landed in Irkutsk, to have a technical malfunction due to the freeze. The hydraulic system froze, making it impossible to operate the flight to Shanghai.

And so, Air France sent the 3 aircraft, this time with luck. It was the Boeing 777-300ER (F-GZNE) (SkyTeam Livery). It landed on the morning of November 14, took passengers and continued its flight to Shanghai.

Finally, on Wednesday evening, passengers arrived at their destination. Probably this incident will not be forgotten too soon by about 300 people. Air France officials regret what happened and apologize to passengers.

The commercial department of Air France has contacted the customers on this flight to propose suitable commercial measures. Obviously, the safety of passengers and crew is first and foremost for airlines.

We do not doubt how Air France looks after its fleet, but it is a situation to be analyzed. Boeing 777-300ER is recognized as a safe, reliable aircraft, perhaps one of the most beautiful of all commercial ones.

Purchase of an airplane part on a LOT Polish Airlines flight