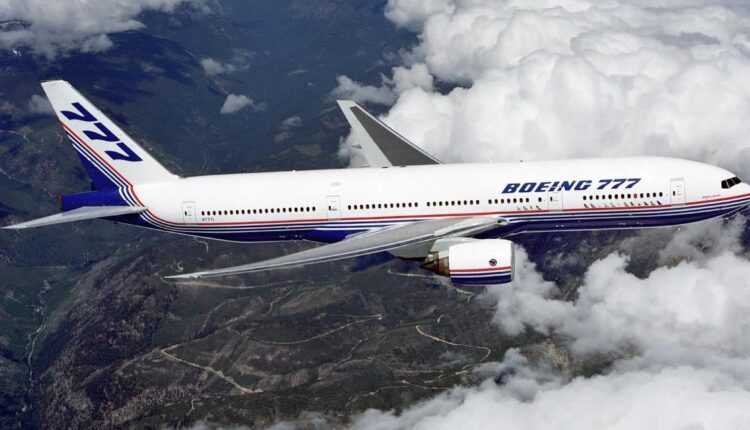 Boeing 777 is one of our favorite models. It is also known as Triple Seven. Its history began in 1994, with the first flight. Joined 7 in June 1995 with United Airlines.

Throughout its history, the Boeing 777 program has collected orders totaling over 2000 aircraft. And here we are talking about all the triple seven models. From the popular 777-300ER (Extended Range) to the newest 777X member.

Boeing 777 has proven to be one of the most reliable and high performance aircraft for long and very long flights. In recent years, more and more airlines are giving up aircraft with 4 engines and opting for a model with 2 engines, and Boeing 777 is always in the spotlight.

During the 2019-2020 period, we will certainly publish many more articles about the new Boeing 777X. The first Boeing 777X, which will be dedicated to the tests, was assembled, the interior was presented. According to the plan, this year the first test flight will be operated. Following that the first delivery will be made in May 2020.