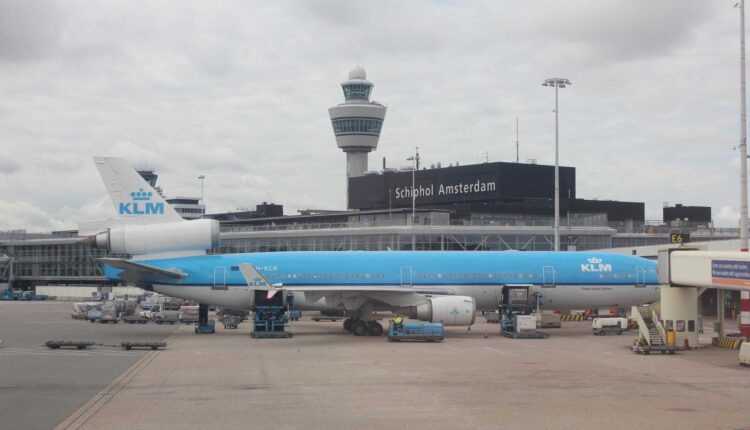 Over 400 flights were canceled from Amsterdam airport on 24 July

On 24 July 2019, a problem with the fuel system has thrown all the operations at Schiphol International Airport into chaos, Amsterdam.

The problem was reported at local time 13: 00 and fixed around 21: 00 local time. During this time, over 400 flights were canceled and dozens of flights were delayed because the planes could not be fueled.

Aircraft Fuel Supply is responsible for fueling the aircraft at the Amsterdam airport, and on July 24 a technical problem is reported in the system. No information was provided regarding the malfunction, if it was of a computer nature or the power management network. The fact is that Aircraft Fuel Supply has a monopoly in Amsterdam and other problems can arise at any time.

Over 400 flights were canceled from Amsterdam

After the problem was remedied, the fuel system was put into operation gradually and cautiously. For these reasons, several airlines have also canceled and delayed flights on July 25 2019.

Priority in the operational program had the long-courier flights, the average flights and the 3 place were the domestic and regional flights. Theoretically, tomorrow everything will return to normal at Schiphol International Airport, Amsterdam.