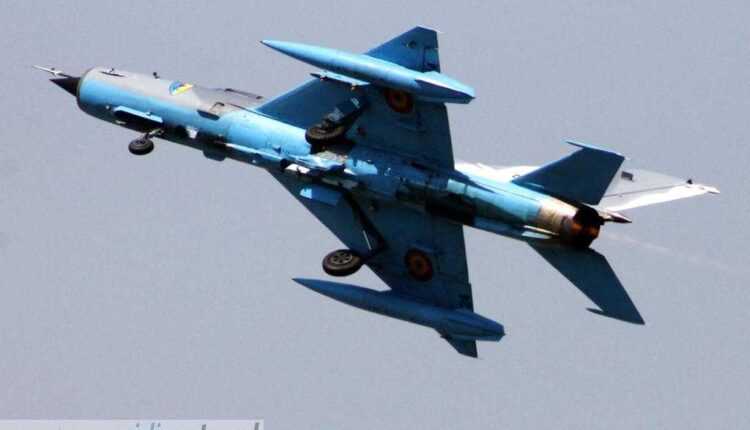 We present you some pictures from Bucharest International Air Show 2012 (BIAS 2012). The event is not over yet. There will be a wonderful evening with "Flight in the Twilight", between 20-22 and will continue with a new air show on July 22, between 10-14.

Below you have the pictures with the participants in the aviation show! We tried to tell them the story too! It was something new and spectacular for Bucharest!

The aerial acrobatic formation Şoimii România was established in 2007, and since then it participates annually in many aeronautical shows. In aerial evolution, the band uses 300L Extra type aircraft equipped with 300cp engines, which fall into the unlimited acrobatics class.


BO-105 it is the only helicopter model capable of performing aerial aerobatics. It's amazing what this helicopter can accomplish. Do not miss the opportunity to watch an acrobatic show done with a BO-105.


Turkish Stars is the national aerial acrobatics team of Turkey. A division of the Turkish Air Force, the formation is the only one in the world to evolve, starting with 2004, with eight supersonic fighter jets. Their stunts are performed at high speed, at low altitude and with high precision.


Acrobatic chess players is the first private formation in Romania. It uses in 3 stunts YAK 52 TW aircraft manufactured entirely in Romania. Only two of the 2012 participated in the BIAS 3, one of the pilots being on a Blue Air line race. The jays evolve at a height between 100 and 800 m of soil, over a radius of 1 Km, with speeds between 0 and 450 km / h. Newer, they started a collaboration with Jurgis Kairys in the project Air Bandits.


Jurgis Kairys he is the first acrobat in the world to fly his plane in glider flight, like a helicopter. In 2004 he created his own aircraft - JUKA - especially for his acrobatics. He also obtained, for the first time in 2000, permission to fly backwards under a bridge in Kaunas with an SU26 aircraft.


Frecce Tricolori is the National Acrobatics Team of Italy. Known as the largest aerobatics formation in the world, the team employs thirteen two-seat Aermacchi MB-339-A / PAN aircraft. The acrobatics are performed in a formation of ten airplanes, with a speed of over 890 km / h.


Paratroopers, MIG 21 and IAR 99 also participated in the aviation show.

Pictures "Flight in the twilight" at BIAS 2012 - Băneasa Air Show