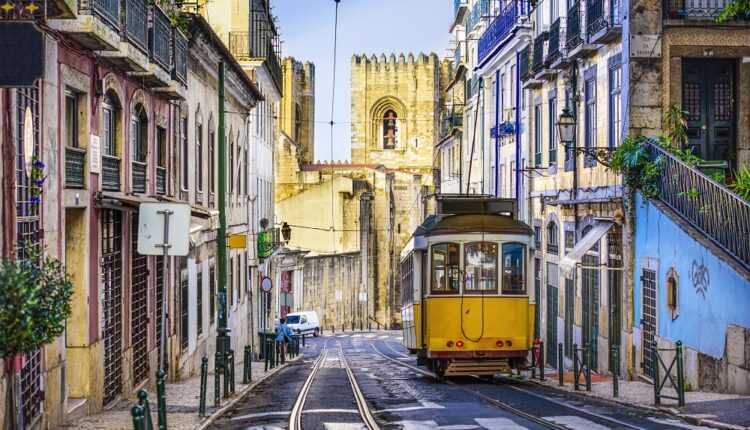 Portugal can be proud to be the country with the highest percentage of people completely vaccinated against COVID-19. According to official reports, over 84% of Portugal's population has been completely immunized, while over 86% of the population has received at least one dose of vaccine.

As a reward, the Portuguese authorities have announced that they will remove a large part of the anti-COVID restrictions from 1 October. Restaurants and nightclubs will be reopened to full capacity.

In addition, customers of hotels and restaurants, cafes will no longer have to present a vaccination certificate or the negative result of a test, measures that will remain mandatory for bars and nightclubs.

This is possible when the authorities are supported by the population in a common immunization process. The Portuguese people also went through some pandemics, such as polio, smallpox or other contagious and deadly flights, which led to this common mobilization. There were no protests against the measures, no one revolted because the authorities maintained the restrictions for a long time.

Portugal is close to 86%

Probably in a few days, Portugal will have over 86% of the population fully immunized, ie over 10.3 million responsible citizens. At this point, Portugal can say that it has achieved its goal of immunization.

Why does this 70% threshold matter so much? According to the laws, a pandemic can be raised globally only when over 70% of the world's population is immunized. This means that all countries in the world must exceed this threshold. Now do you understand why there is so much emphasis on vaccination and why so much push is being made?

South African Airways has resumed flights after a year of inactivity