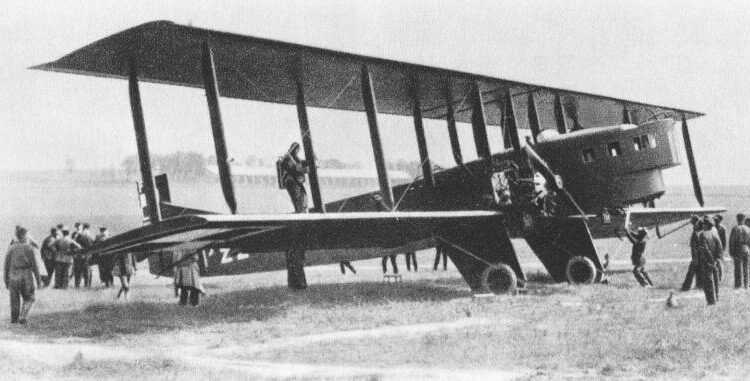 By Sorin Rusi Last updated NEVER APR , NEVER
0 109
Share FacebookTwitterPinterestLinkedinWhatsApp
Delayed plane? Flight canceled? Claim compensation now for delayed or canceled flight. You can be entitled to up to € 600.

Commercial and passenger aviation is 106 years old. On January 1 1914, the first commercial flight was operated on the route St. Petersburg-Tampa Airboat Line, Florida. The 34-kilometer distance was covered in 23 minutes, and pilot Tony Jannus was at the helm of the Benoist seaplane.

The first passenger in civil aviation history was Abram C. Pheil, former mayor of St. Petersburg, and the fee paid for this privilege was 400 dollars, a nice sum for those times.

DELAG was the first airline in the world. It was founded on 16 November 1909, with government assistance and operated aircraft manufactured by Zeppelin Corporation. The headquarters were in Frankfurt.

The first plane crash that happened on the flight

Havilland DH.18A aircraft flew from Croydon, London - Le Bourget, Paris. There were 2 persons on board, the pilot and a flight attendant. Carry the mail. Farman F.60 Goliath aircraft had 5 persons on board: 2 crew members and 3 passengers. It flew from Paris to London.

The two crashed into flight over Picardy, 2 kilometers north of Paris, in difficult weather conditions with rain and fog. The impact took place at an altitude of 110m. There were no survivors.

At that time, the planes were flying at low altitude. The pilots pursued geographical landmarks, such as rivers and railways. But this plane crash would change the way of air navigation.

At the time, the UK and France had no common flight rules set. Thus appeared the first international regulations, which obliged the airlines to mount radio equipment on all aircraft. The first well-defined air corridors appeared.

For the sake of flight safety, in 1930 "aeronautical headlamps" appeared for the first time, those lights mounted on the tallest buildings, but also on the flight lanes. Such a lighthouse was also mounted on the Eiffel tower. The pilots were guided much easier due to these luminous landmarks.

Only after the Second World War, with the 1944 Chicago Convention, the air traffic management and management system would change as we know it today.