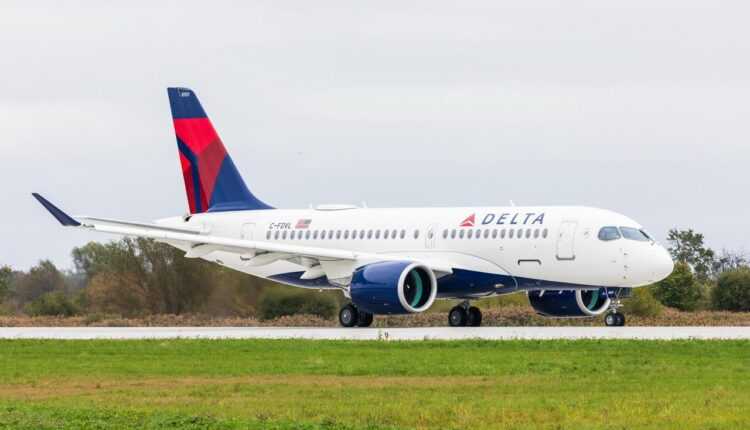 Delta is the first airline in the United States with this type of aircraft in the fleet and 4 globally. The officials and representatives of Delta Air Lines, Airbus and Bombardier participated in the delivery ceremony.

The delivery ceremony took place in Mirabel, Quebec, Canada, the home of Bombardier. We remind you that, this summer, Airbus took over the majority of the Bombardier CS Series project. So, CS100 and CS300 became A220-100 and A220-300.

The Airbus A220-100 model fits the Delta modernization plan. The American carrier wants to replace a number of old aircraft with the modern A220-100, which is configured in 3 classes: 15 seats in Business Class, 18 seats in Premium Economy and 82 seats in Economy Class. 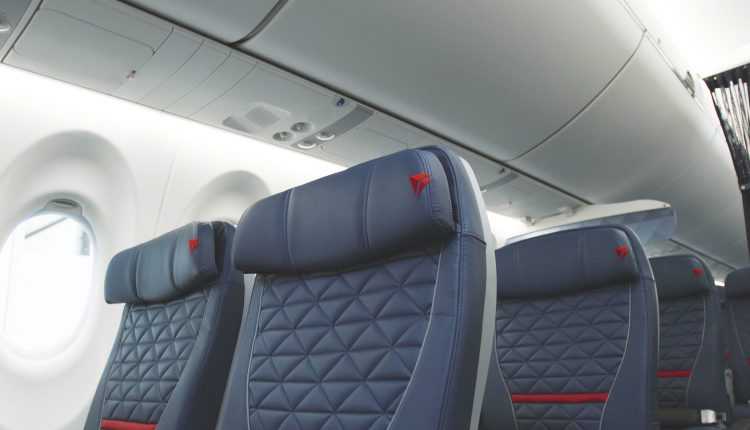 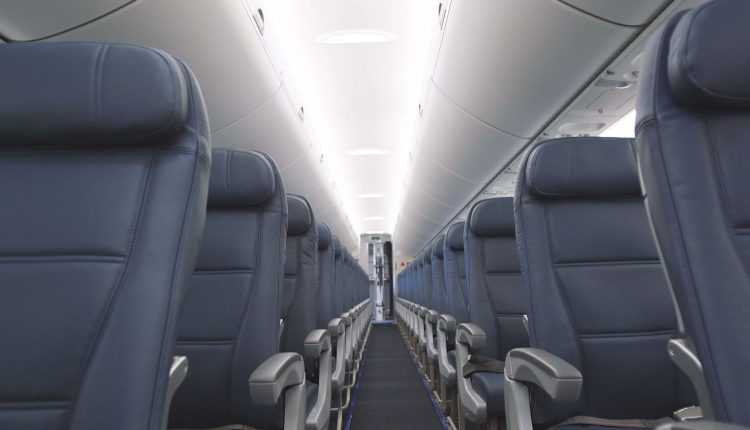 The first flights with Airbus A220-100 Delta Air Lines are scheduled for the beginning of 2019. It will fly from New York (La Guardia) to Boston and to Dallas on 31 January 2019.

Currently, the aircraft will be allocated to the Atlanta base, where Delta employees will perform additional upgrading work, as well as the first tests for cabin crew training.

A220-100 offers the best operating cost / passenger in its category. Thanks to the new generation PW1500G (Pratt & Whitney) engines, advanced materials and aerodynamics, A220 consumes less fuel by up to 20% compared to previous generations. 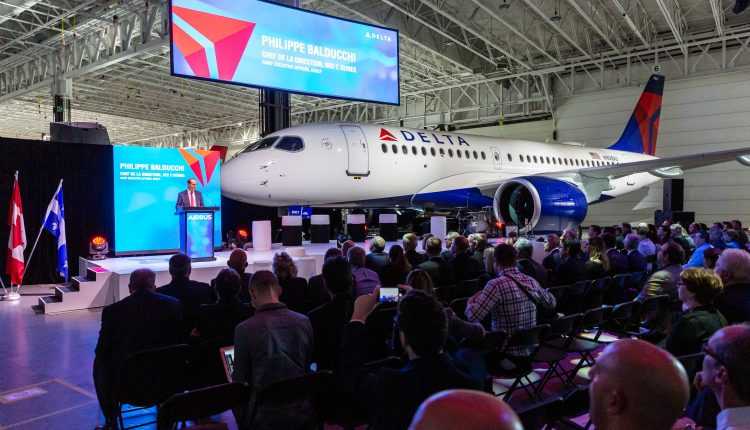 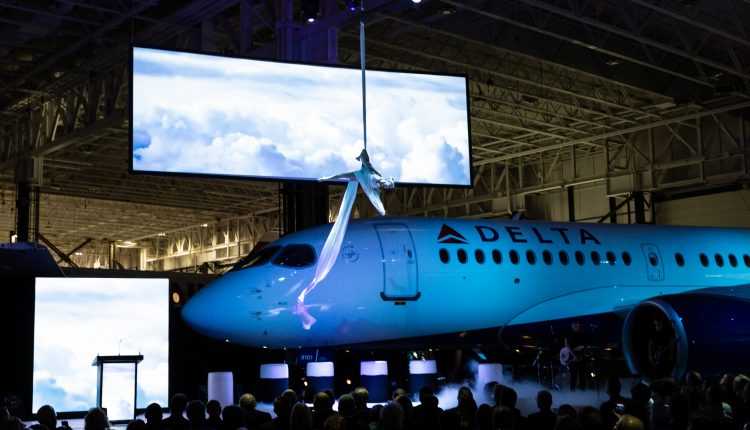 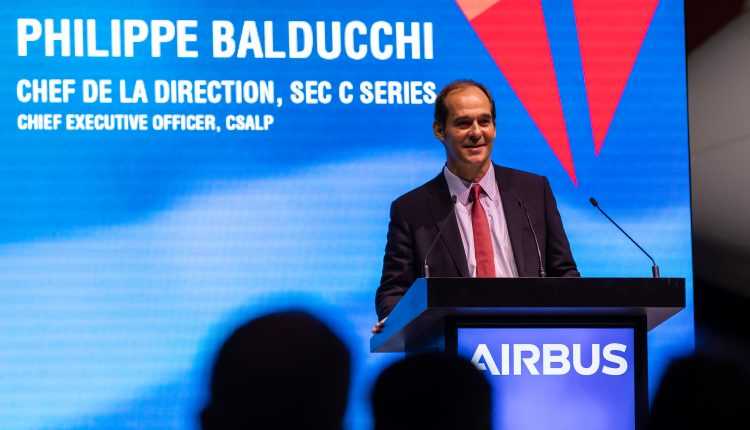 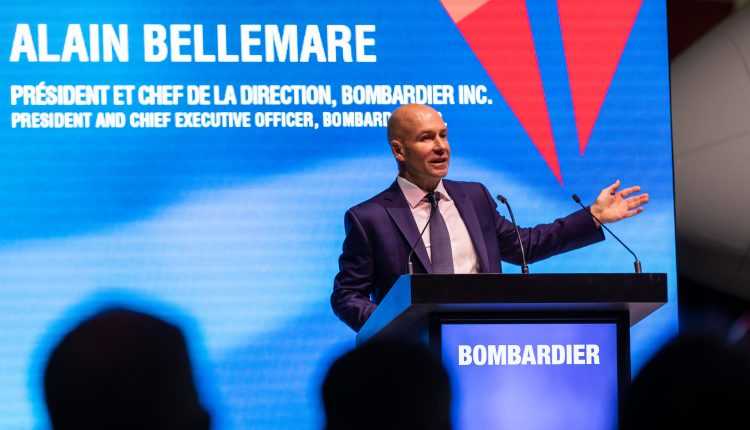 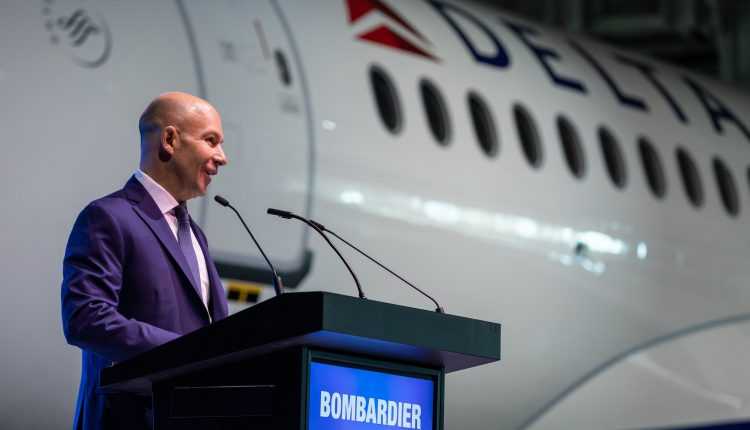 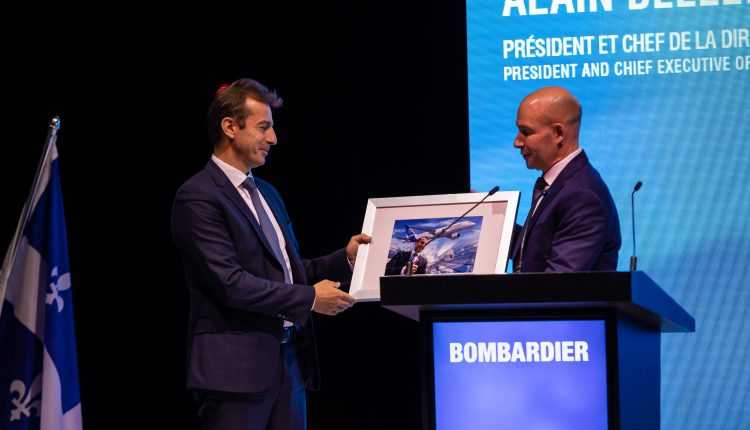 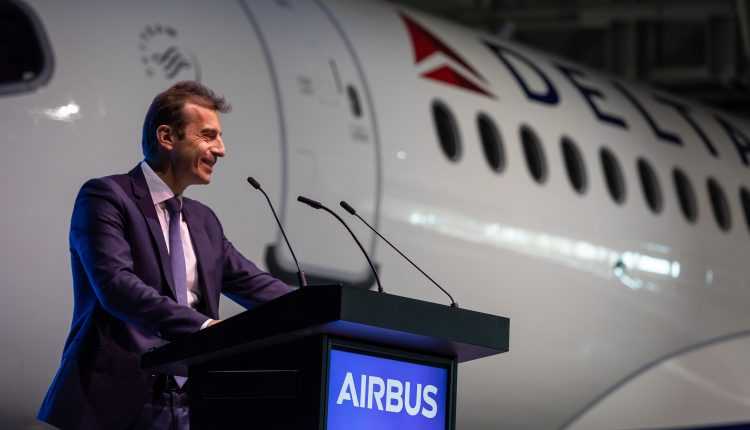