Scandinavian Airlines received the first aircraft Airbus A320neo, became the first airline in Scandinavia with this type of aircraft in the fleet. This is part of an 30 order of A320neo aircraft. 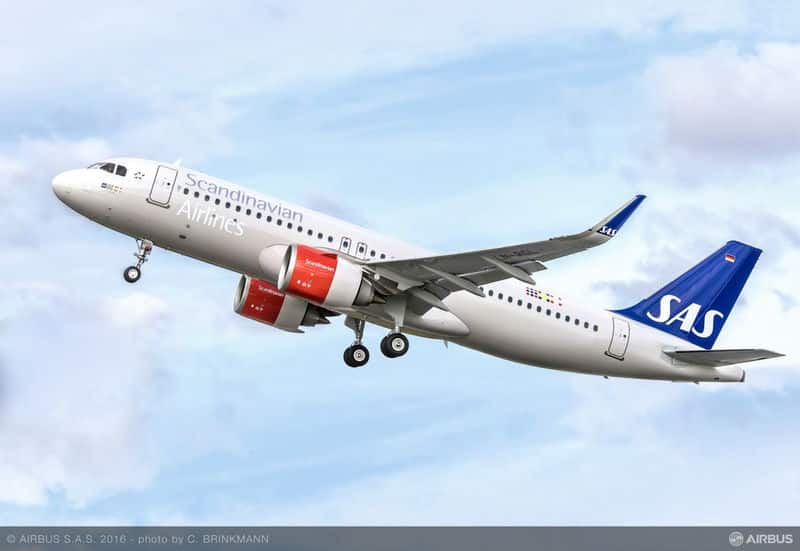 SAS ordered Airbus A320neo as part of a plan to modernize the fleet with more efficient aircraft, which have a lower fuel consumption. Thus the impact on the environment will be lower, in terms of emissions and noise produced. The A320 aircraft will join the SAS fleet, which also includes 25 of A320 family aircraft, 8 A330 aircraft and 8 A340 aircraft.

The aircraft Airbus A320neo (LN-RGL) SAS is configured into a unique 174 travel class. It is powered by engines CFM International LEAP-1A and will be introduced on short and medium routes between the Scandinavian company base and throughout Europe.

[COMPETITION] Win 2 air tickets on a flight with Airbus A380