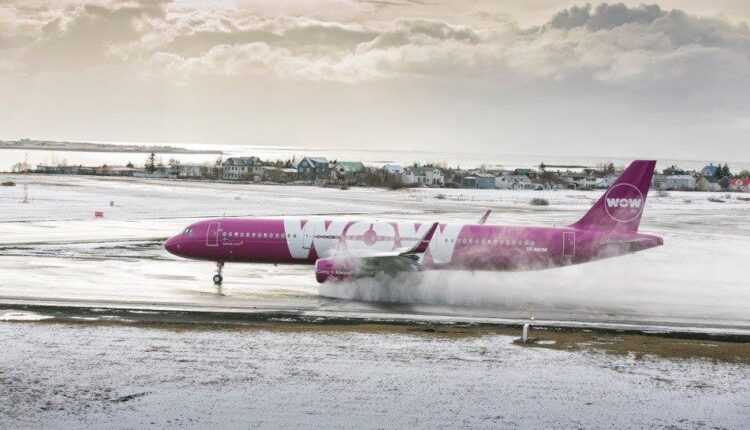 From the very beginning, WOW AIR started playing with these aircraft registration codes. Currently, the 6 aircraft existing in the WOW AIR fleet have the following indications: TF-MOM (A321), TF-DAD (A321), TF-SIS (A320), TF-BRO (A320), TF-SON (A321) and TF-KID (A321). Follow TF-GAY to the first A330-300, which will arrive in March. The other 2 Airbus A330-300 will be received in June and will carry the TF-LUV and TF-WOW codes. As you can see, the values ​​of WOW AIR are family related and support equal rights for all, regardless of gender, religion, ethnicity or culture. 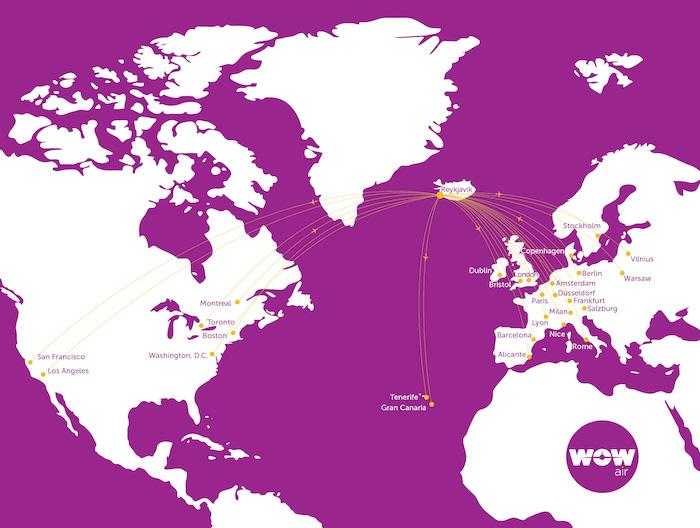