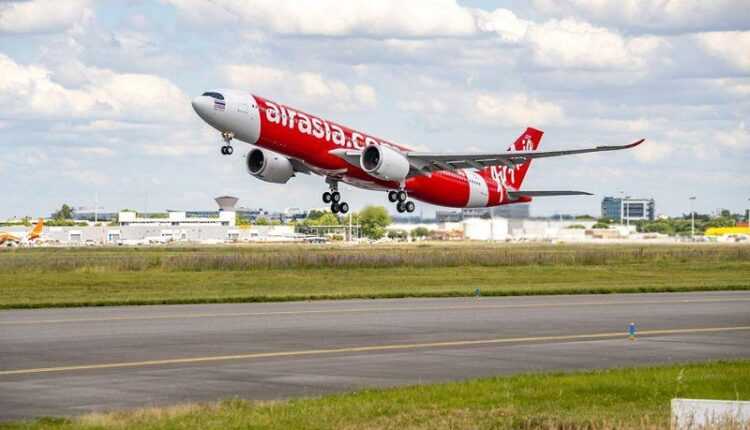 At the end of last week, the first Airbus A330neo AirAsia was delivered. It will arrive in the fleet of the affiliated carrier AirAsia X Thailand. The aircraft is chartered from Avolon and is the first of the 2 aircraft scheduled to join the fleet by the end of 2019.

The A330neo AirAsia X Thailand aircraft is configured in 2 comfort classes, with 12 Premium Economy seats and 365 seats at Economy.

The aircraft will be based at Don Mueang International Airport in Bangkok, Thailand. It will operate flights to destinations in Australia, Japan and South Korea. AirAsia X plans to return to Europe as well, in 2019. But nothing concrete until the date of publication of this article.

Will Berlin Brandenburg International Airport be opened in October 2020?