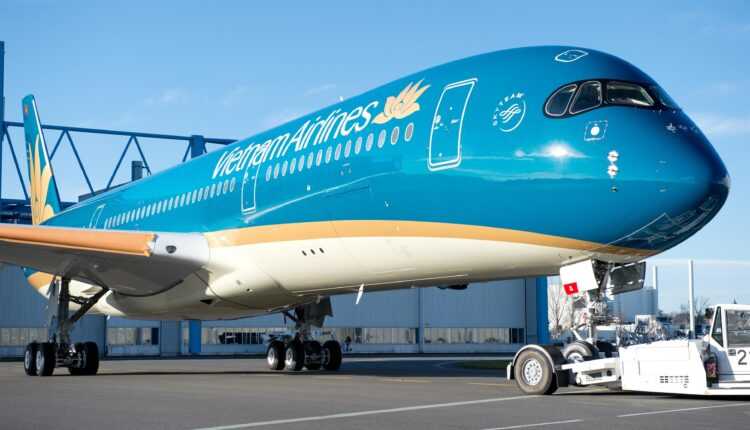 On 6 March 2015, the first Airbus A350 XWB for Vietnam Airlines left the painting at the Airbus base in Toulouse. 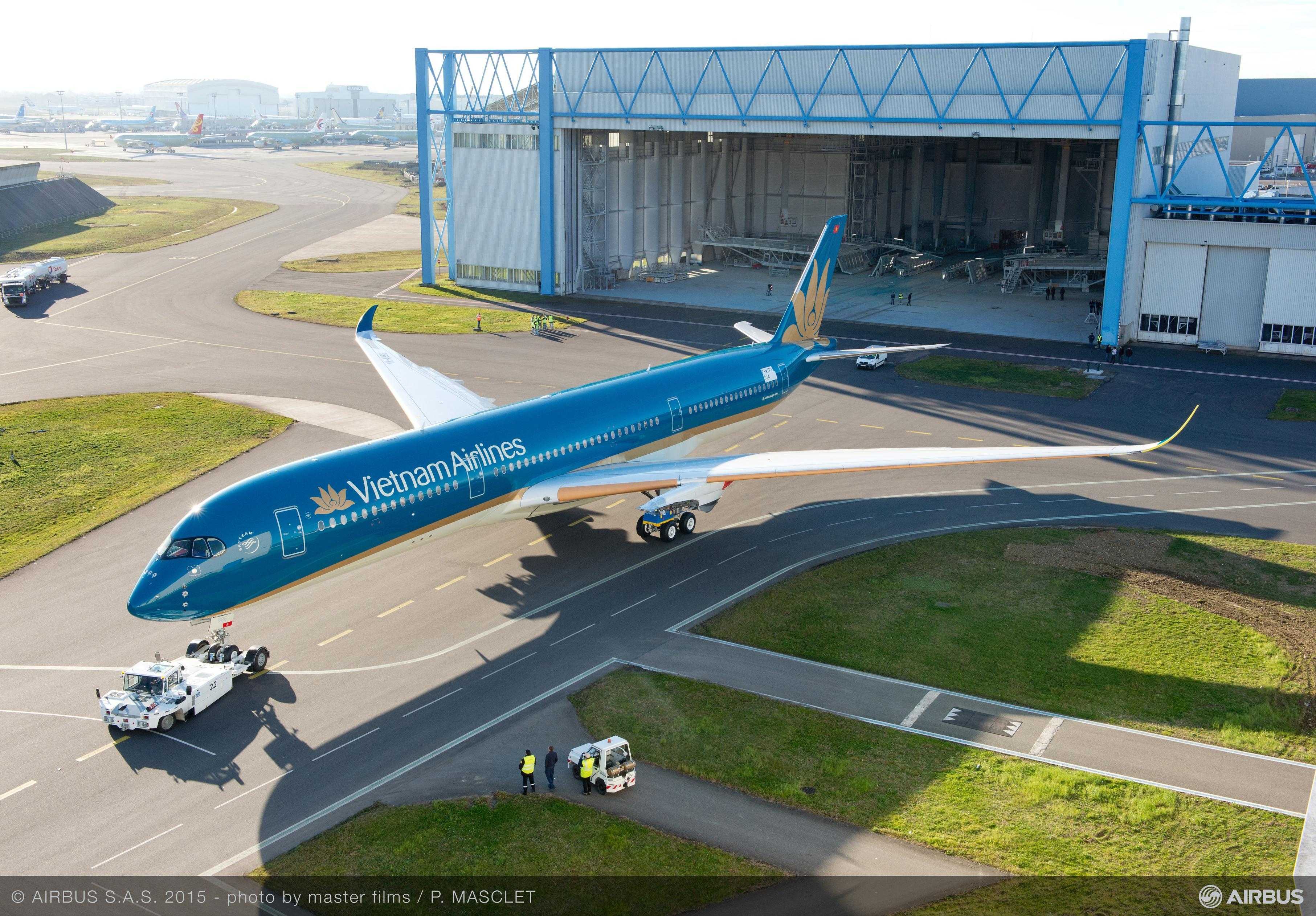 The aircraft, to be rented from AerCap, enters the next stage of production. This will include the installation of engines and the installation of cabin furniture. Then follow the ground and flight tests. The plane will be delivered later this year.

Vietnam Airlines will become the first airline in Asia and the second in the world with the Airbus A350 XWB in its fleet. Vietnam Airlines will purchase 14 A350 XWBs, ten ordered directly from Airbus and four under a lease. The aircraft will be introduced on premium long-haul routes, starting with Hanoi - Paris.

Read: Interiors of Boeing 787-9 and Airbus A350 XWB Vietnam Airlines

Airbus A350 XWB is the newest wide-body aircraft from Airbus. It sets new standards in terms of passenger experience, operational efficiency and profitability. At the end of February 2015, the family of A350 XWB aircraft had firm orders for 780 units from 40 customers worldwide.