Wednesday, 2 March 2016, the first Boeing 727 (N7001U) will take off on his last flight. It is estimated to last 12 minutes, being a short one between Paine Field (KPAE) and Boeing Field (KBFI). After 25 years, the aircraft will be moved from Museum of Flight Restoration Center (Everett) la Museum of Flight. 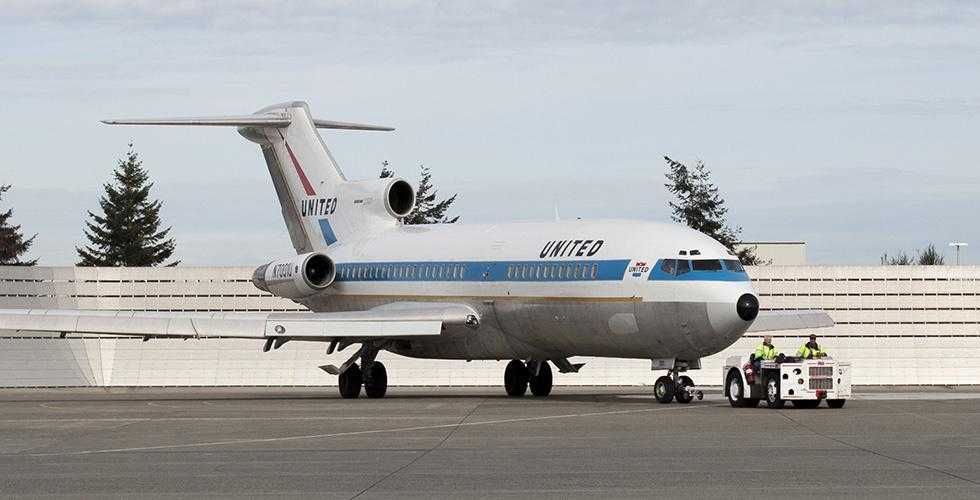 History of the prototype aircraft Boeing 727 (N7001U) started on 27 November 1962 and continued with the first flight operated on 9 February 1963. It was the first Boeing 727 aircraft in Boeing history.

Although it was a prototype, it has joined the UNITED fleet since October 9 1964. He flew to 1991, during which time he accumulated 64495 flight hours and operated 48060 take-offs and landings.

A Walk Through the Boeing 727 Protoype

The Museum of Flight Boeing 727 prototype is almost ready to fly! Here is a stroll through cabin on Feb. 16, 2016, after entering by way of the plane's built-in "air stairs." Seems more like stepping back in time, when the plane first served for United in 1964! # 727FinalFlightCommemorate the Final Flight: https://www.museumofflight.org/727-appeal

Posted by The Museum of Flight on Tuesday, February 16, 2016

After many years of effort and ambition, the first Boeing 727 (N7001U) is ready to fly for the last time. Last days, the aircraft was presented in the final version, being a complete restaurant and painted in the United colors from the debut period.