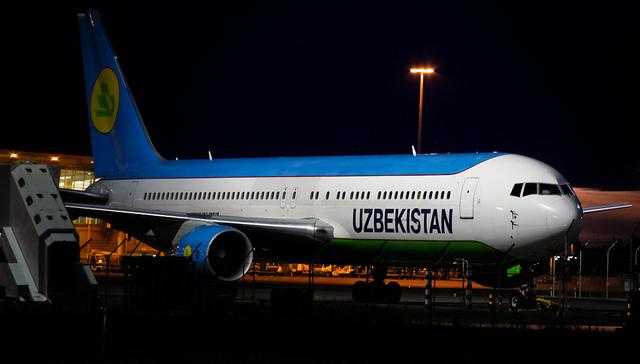 By Sorin Rusi Last updated NEVER, NEVER
0 261
Share
Delayed plane? Flight canceled? >>Claim compensation now<< for delayed or canceled flight. You can be entitled to up to € 600.

Boeing 767-300ER is a twin-engine model, with increased autonomy, usable for trans-Pacific flights. It is fuel efficient and offers maximum versatility in the aircraft market with 200-300 passenger capacity. Boeing sold over 1000 aircraft from the 767 family to over 120 airline operators.

Boeing delivered the 7000 aircraft from the 737 family

Airbus A380 in control - micro-cracks in the wings