The first Boeing 787-9 was painted

The first Boeing 787-9 was painted

By Sorin Rusi Last updated NO ONE. , NEVER
0 341
Share
Delayed plane? Flight canceled? >>Claim compensation now<< for delayed or canceled flight. You can be entitled to up to € 600.

Boeing continues to make progress Boeing 787-9, the first plane being already painted. The same color scheme that I saw in the first one was used 787-8, only the number on the queue makes the difference.

Boeing 787-9 will expand the Dreamliner family of aircraft. This model is 6 meters longer than the 787-8, can carry up to 40 more passengers and has a range 555 km longer than the smaller "brother" 787. 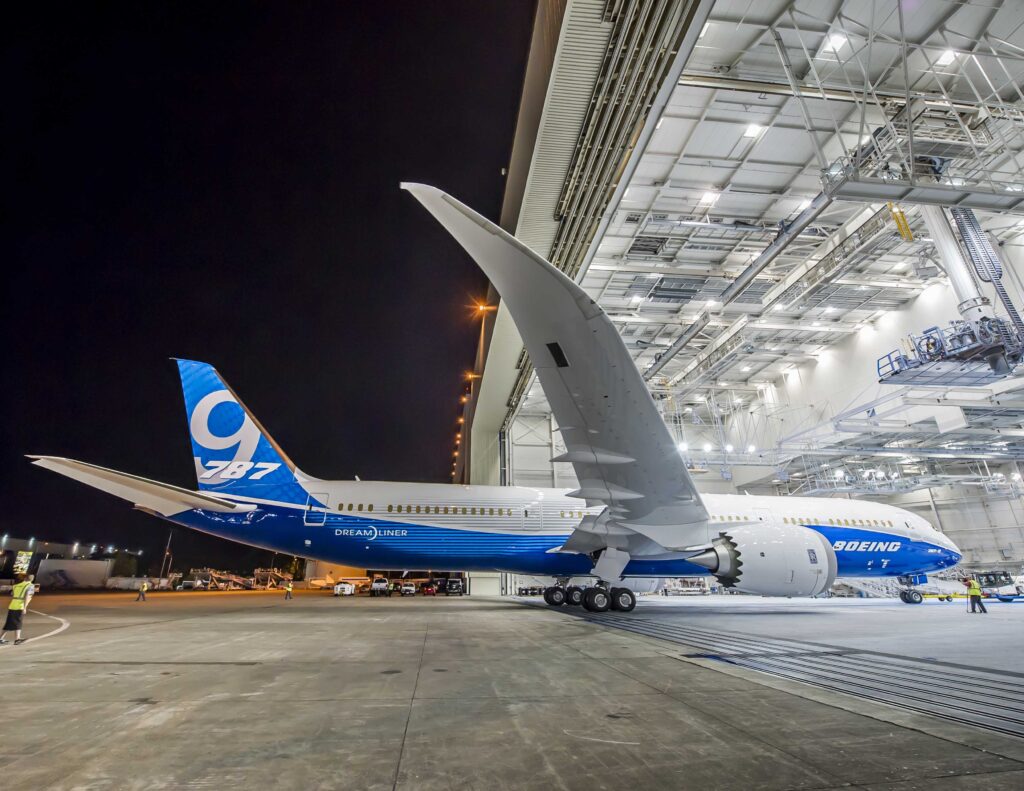 Instead it will retain most of the features of a Dreamliner: large windows, LED lighting, higher humidity, lower altitude pressure, much cleaner cabin air due to HEPA filters. 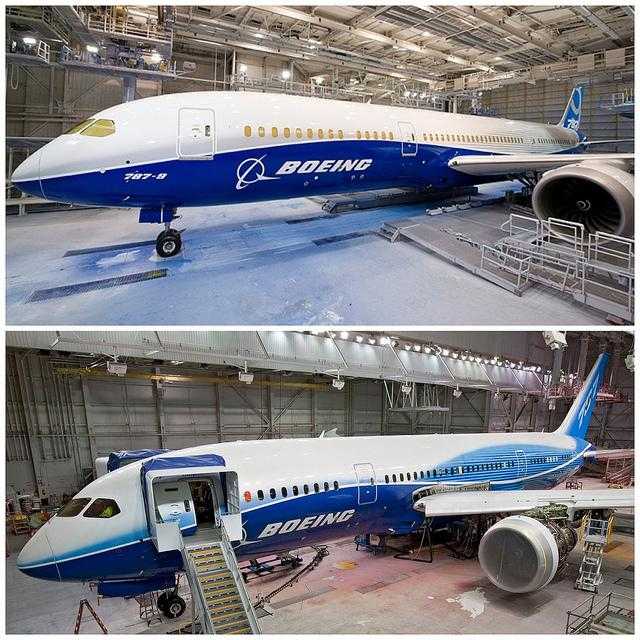 The first Boeing 787-9 is scheduled to fly at the end of this summer and the first delivery will be made mid-year 2014. Air New Zealand is the launch air carrier.

Beach tour of France with Constellation by Air France (video)