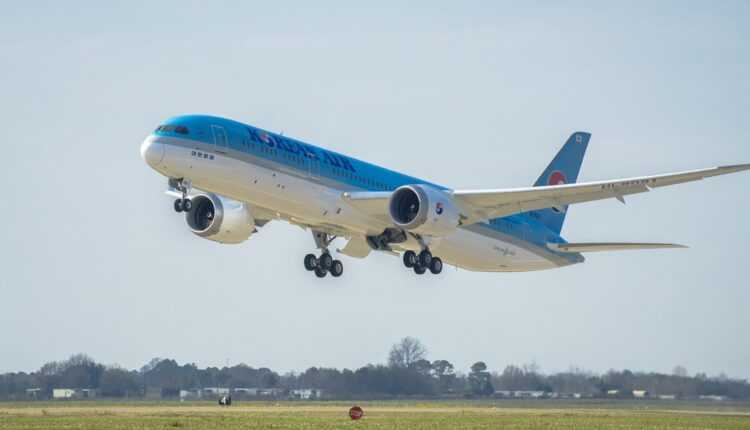 On 22 February 2017, Korean Air becomes the first air carrier in Korea with Boeing 787-9 Dreamliner in the fleet.

For starters, for about a month, the aircraft will fly internally on route from Jeju to Seoul (Gimpo), a period required for certification. It will then be introduced on long-haul flights to Toronto, Madrid and Zurich.

The new 787-9 Dreamliner Korean Air can carry up to 269 passengers, in a configuration with 3 fare classes.

This year, Korean Air will introduce 5 Boeing 787-9 Dreamliner aircraft into commercial service. Following that other 5 will be received by the end of 2019. 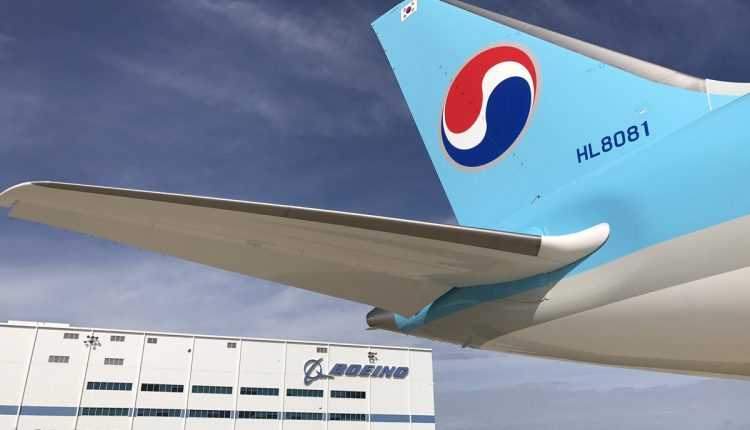 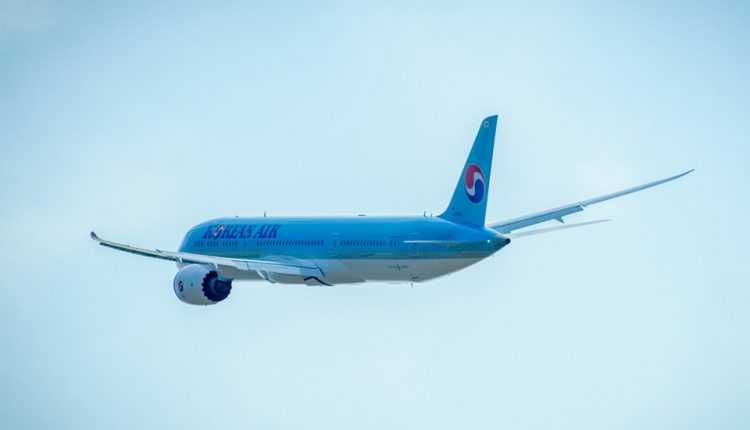 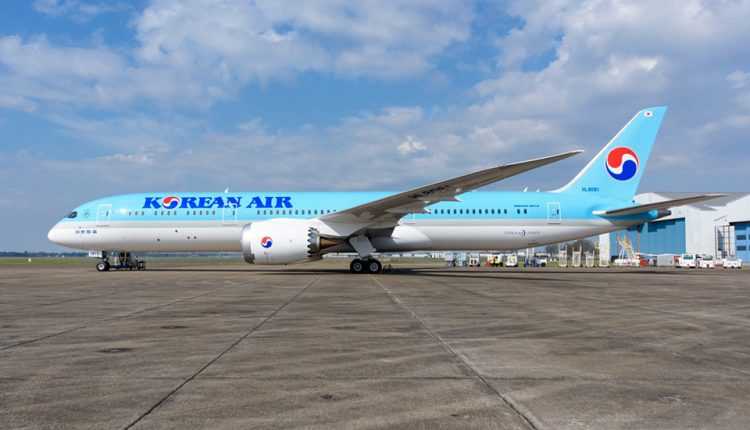 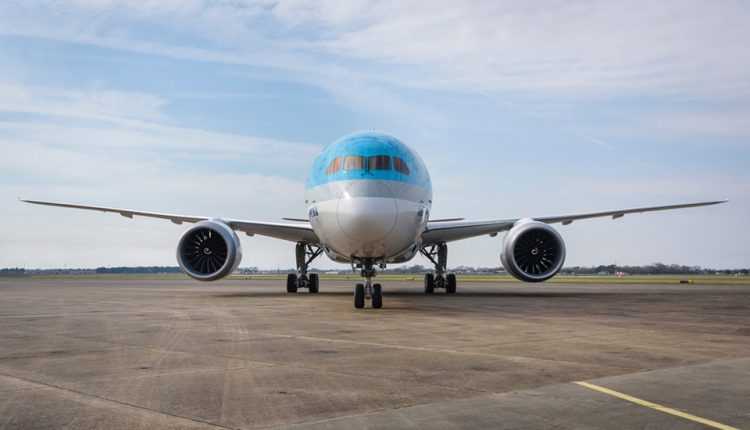 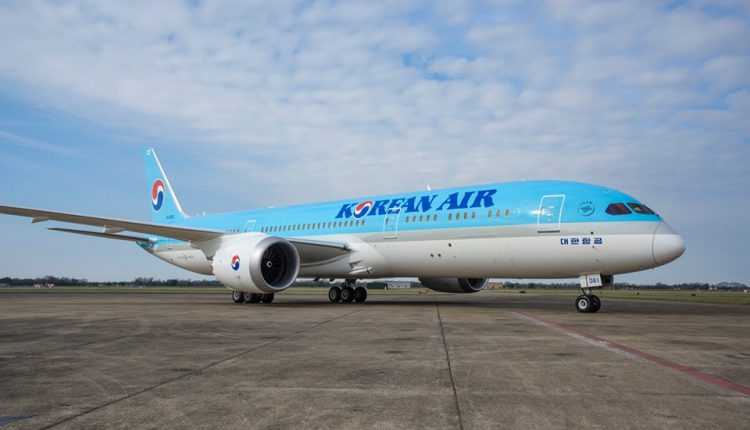 Korean Air, with a fleet of over 175 aircraft, is one of the first 20 airlines worldwide. Operates over 460 daily flights to 132 destinations from 46 countries. The South Korean carrier is a founding member of the alliance Skyteam.